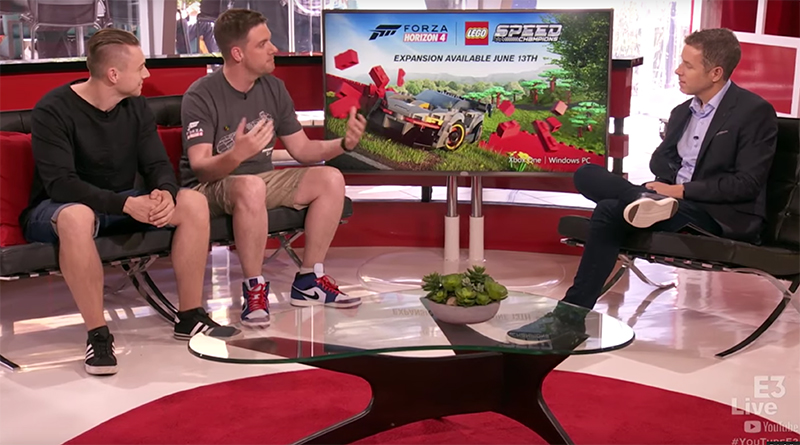 LEGO Speed Champions is getting some video game action in Forza Horizon 4.

“We work with a lot of different partners with the product line we produce, and because you guys do as well, we kind of run in the same circles,” Christopher explained. After meeting at different automotive trade shows, the LEGO Group and Playground started discussing a collaboration.

This Forza Horizon 4 expansion will launch on Thursday, June 13, when players will be able to do some open world LEGO racing.

Will there be a tie-in LEGO set? “Who knows what the future holds,” says the Design Specialist.