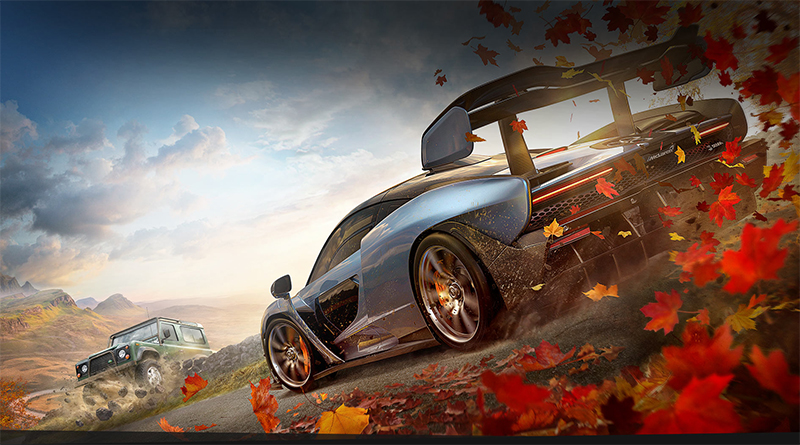 There is speculation that the next update for the Forza Horizon 4 video game will feature LEGO vehicles.

Forza Horizon 4 is about to get a new update, and there seems to be some logical guesswork suggesting that Playground Games’ open-world racer will be getting a LEGO themed pack. The new update is going to be announced at E3, and gtplanet has put a few things together to come up with the info:

A well-known source on XBox affairs, Klobrille, commented on the ResetEra forums that the second expansion for FH4 would be the biggest expansion to a Horizon game to date, even quoting that it would be “almost like a new game”. He added a note that it would be “based on a globally-known IP”, then made a seemingly throwaway comment about pizza. 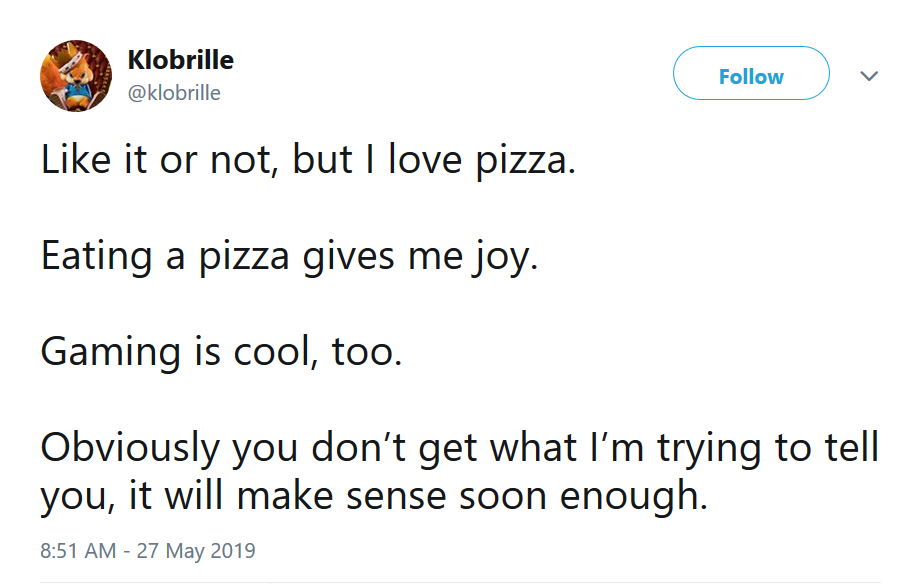 Combining the message board comments with the tweet – that spells out LEGO using the first letter of each line – it is clear that the gamer is pointing towards a team-up between Playground Games and the LEGO Group to bring the brick to Forza Horizon 4.

With E3 getting underway, it won’t be long until fans find out whether this comes to pass or is just wishful thinking…