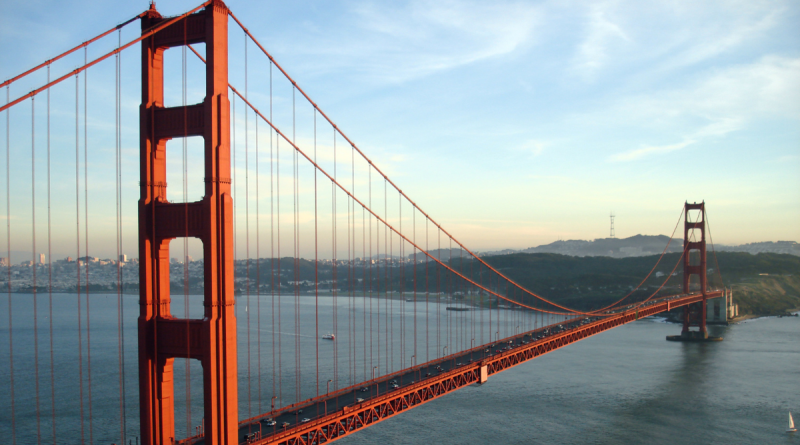 As rumours fly about LEGO ICONS 10307 Eiffel Tower, we’ve been eyeing up other global landmarks that we think deserve a set of their very own.

The LEGO Group has already tackled a number of wonders of the world, from 21058 Great Pyramid of Giza to no fewer than two brick-built versions of the Taj Mahal. We may not be able to bring home monuments like these from around the world, but having a miniature LEGO version of them is the next best thing.

No matter how many sets the LEGO Group put together, there will still be plenty more wonderful, real-world sights to convert into brick form. Here’s a look at four of our favourites that are still yet to be adapted by the LEGO Group.

While it’s been a LEGO Ideas set on a number of occasions, the Acropolis has never been successful in making it to be an actual set. An ancient citadel located on a rocky outcrop above the city of Athens, the Acropolis is best known for the Parthenon, a former temple dedicated to the Goddess Athena.

The Parthenon alone would make for an impressive LEGO set, but the entire Acropolis holds a number of ancient buildings of great architectural and historical significance. From afar, the Acropolis makes a striking image against the sky, perhaps lending itself well to a Skylines set from the LEGO Architecture theme.

Like the Eiffel Tower, the Notre Dame de Paris is a well-known sight in Paris, France. The cathedral suffered greatly from a fire back in 2019, but before then was deemed to be one of the most beautiful cathedrals in the world.

Dedicated to the Virgin Mary, it features various spires and windows in the Gothic style that are not often rendered in brick form. Not only would it be a definite challenge to build, it would be an impressive addition to any LEGO collection.

While there are minute Sphinxes positioned near the entrance to LEGO 21058 Great Pyramid of Giza, we think it’s about time the Great Sphinx of Giza also gets her own set. With the body of a lion and the head of a human, dressed in Ancient Egyptian garb, it makes for an impressive sight by itself.

For anyone who’s already added 21058 to a display, placing a LEGO Sphinx next to it would surely complete the look. What’s more, you could have an interesting double build, with one version of it whole as it was when it was first built and a removable piece that exposes the damage that it has today.

Finally, we come to the landmark that made it number one on this list. Although 21043 San Francisco includes the Golden Gate Bridge in a small version, expanding this out to a larger set, similar to 10214 Tower Bridge, would do justice to the enormous suspension bridge that marks the skyline in San Francisco.

After all, the bridge has been described as the most beautiful of its kind in the world, so what else could be more deserving of LEGO immortality?