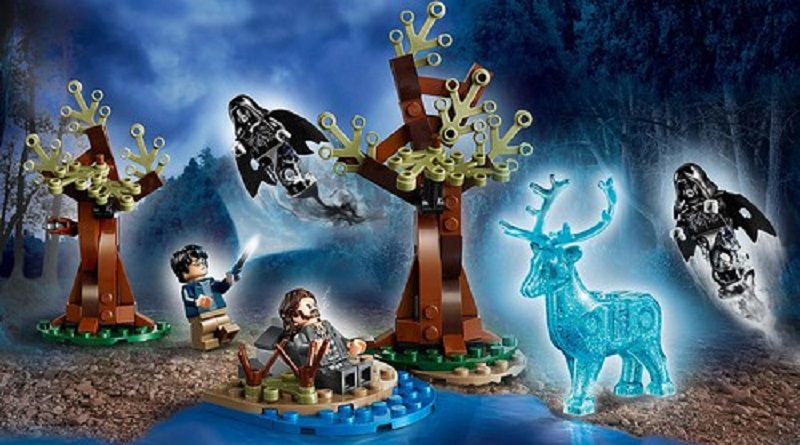 New images released online show four new LEGO Harry Potter sets that will be on the way this summer.

LEGO Harry Potter continues this summer with new sets, that were first rumoured here at Brick Fanatics. Four of the sets have been revealed in official product images that were found on Amazon Italy and shared by The Brick Fan.

The four sets revealed so far are:

For Potterheads, it is an opportunity to further expand Hogwarts School for Witchcraft and Wizardry, as well as collect a whole new batch of desirable minifigures with some appealing magical creatures thrown in too. The release date for these sets is not currently known, but it is expected to be July 1.

Two other sets that have been rumoured are the Knight Bus and a Harry Potter Advent Calendar. Images are likely to appear soon now that the rest of the sets have been revealed.

The most impressive set released in the theme so far, LEGO Harry Potter 71043 Hogwarts Castle, is available now at shop.LEGO.com.