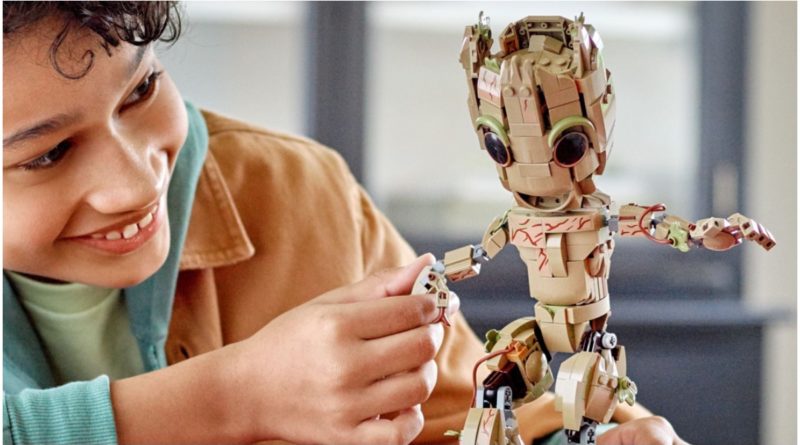 There are dozens of new LEGO sets launching in June, but with another GWP possibly coming in June, you may want to hold off on some orders.

A certified store in China may have revealed that 40567 Forestmen’s Hideout will be on offer on the official online store from June 15 to 30. Official details for this gift have yet to be confirmed, but it might mean that you should wait to buy some of the new summer 2022 LEGO sets until midway through the month.

As one of the biggest builds launching widely on June 1, 2022, 21333 Vincent van Gogh – The Starry Night sits alongside 10302 Optimus Prime in terms of price but given that the latter model is the first Transformers set and product made in partnership with Hasbro, it seems likely that it will be more popular on launch day, so you might not want to wait.

Instead, 21333 Vincent van Gogh – The Starry Night could be saved to help with whatever the price threshold for 40567 Forestmen’s Hideout will be.

Alternatively, another huge model to reserve until later in June might be 80039 The Heavenly Realms. This build includes plenty of exclusive minifigures based on legends to recreate scenes from both the series and Chinese stories and should function well as both a play and display piece.

31206 The Rolling Stones is a new king of LEGO Art set, breaking away from the usual mosaics in favour of a direct recreation of the band’s logo. It remains to be seen how popular this model will be on June 1, 2022, but it’s not currently scheduled until 2024 so even if it does run out before the next offer launches, there’ll be more opportunities to pick it up.

You might already have a selection of sets saved for later in June, or later in the year. However, consider adding 76217 I am Groot to that list as a brick-built depiction of the Guardian of the Galaxy that can be posed around the home. At £44.99 / $54.99 / €49.99, the mid-sized model won’t break the bank as much as other summer 2022 sets, but should still have you on your way to getting whatever GWP is on offer.