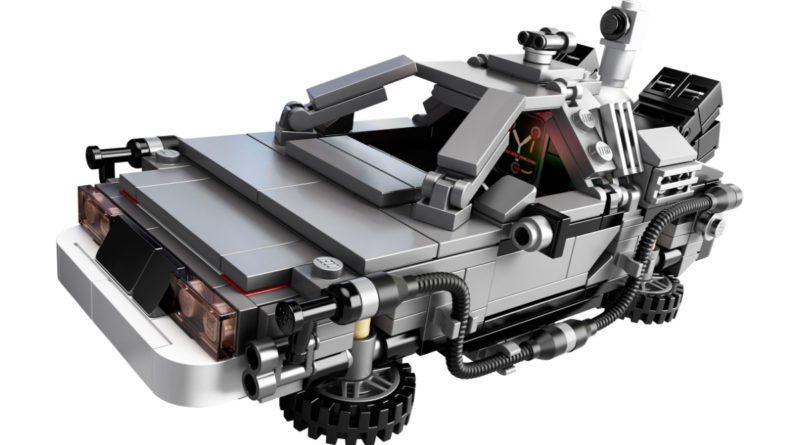 It’s been over six years since the last LEGO DeLorean, and there are a few things we’d like to see in the rumoured Back to the Future set.

In the four previous Back to the Future LEGO sets, there were only two DeLorean models. Rumours suggest that a fifth could be on the way, recreating the time machine at a scale never seen before, potentially in line with other massive pop-culture vehicle sets.

Keeping 76240 Batmobile Tumbler and 10274 Ghostbusters ECTO-1 in mind, here are four things we’d like to see in the rumoured 2022 LEGO DeLorean:

Despite 10274 Ghostbusters ECTO-1 being an 18+ LEGO for Adults build, it featured enough functions to satisfy those ready to explore the nostalgic model. We’d love to see this same tactic applied to a brick-built DeLorean, and reports indicate that the rumoured set could include folding wheels and a light brick.

That rumoured light brick might give some glow to a flux capacitor, which is another thing that a huge LEGO DeLorean undoubtedly needs. In 21103 The DeLorean Time Machine, the device was printed on a brick, but it might be time for a brick-built version.

Like the mobile Ghost Trap in 10274 Ghostbusters ECTO-1, a small side build for the hoverboard would be a welcome addition to the reported 2022 LEGO DeLorean, taking inspiration from the prop in the movie and element from LEGO Dimensions with a printed design.

Marty McFly and Doc Brown last appeared as minifigures in LEGO Dimensions in 2015 and 2016. With at least six years since the last LEGO iteration of them, seeing them included in the rumoured LEGO DeLorean set on a stand similar to Batman and Joker in 76240 Batmobile Tumbler would give those who missed another chance to represent the pop culture icons in their collection.