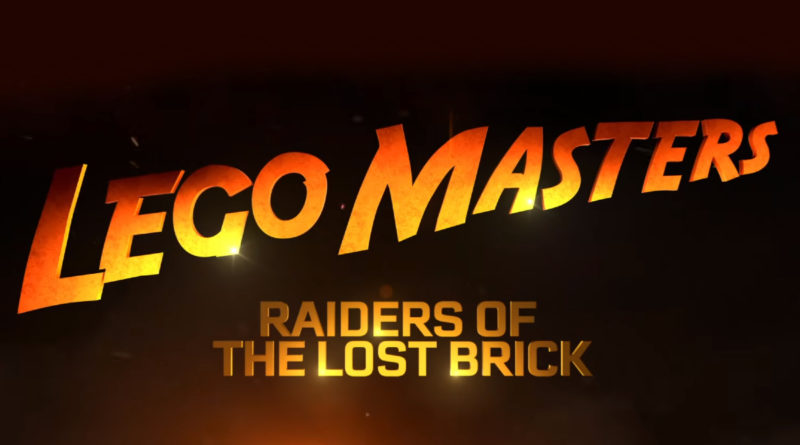 LEGO MASTERS Australia has a fourth season releasing soon and the first trailer for it has been revealed, parodying a familiar adventurer.

As revealed on the show’s Twitter page, a new trailer for the fourth season has been released, teasing the content that is yet to come and parodying a familiar adventurer and archaeologist.

LEGO MASTERS Australia host Hamish Blake interacts with contestants on the show in the trailer, all in a pursuit to take home the trophy from a temple. While this may tease that adventure will be a topic for the series in the future, the video ends with a sequence of clips that showcases the challenges that we will soon be able to see on screens, including a visit to the Syndey Cricket Ground.

Unfortunately, no exact release date was announced but the trailer notes that the new season is coming soon.

The season might make its way overseas to UK screens, as previous instalments of LEGO MASTERS Australia have in the past, though this has not been confirmed.