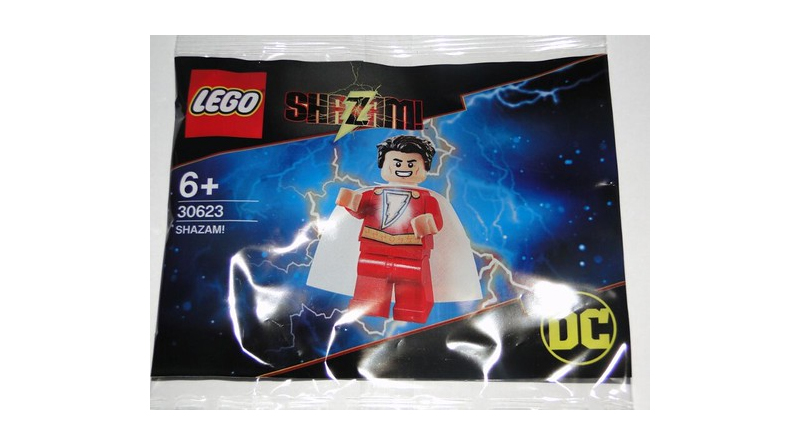 The official Warner Bros. UK shop has a deal on LEGO video games, with 25% off titles across the range. The deal applies to the video game and movie double packs. In addition to the discount, those ordering get a free Shazam! minifigure. The promotion is available while stocks last.

Shazam! looks to be the version included in the LEGO DC 30623 SHAZAM! polybag that was revealed last May. The character has proven more popular since getting a stand-alone movie in 2019 and will soon take centre stage in a LEGO animated special.

With some reasonable prices on the video games available, it is a good opportunity to fill a hole in the collection while also getting the free polybag.