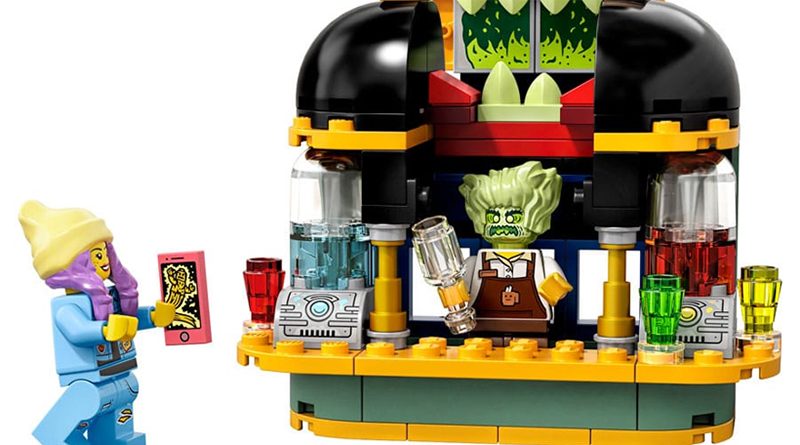 Qualifying orders at the official LEGO online shop will get the exclusive set, 40336 Newbury Juice Bar, added on for free.

Those who missed out on the LEGO Hidden Side exclusive set before – or just want moreme of the neat parts it contains – have another chance at getting 40336 Newbury Juice Bar. The set is back at LEGO.com and it is free with any order totalling £45 or more. In the model, Parker is grabbing a juice from a spooky looking minifigure in a transforming stall.

This promotion can be stacked with another deal that sees any order including Disney, Marvel or Star Wars sets totalling £75 or more getting 40334 Avengers Tower for free.

The following sets were released to launch the new theme:

A double VIP point promotion at LEGO.com ends tonight, so today is the best day to order as in addition to the free set, all orders earn double VIP points. The recently released 75252 Imperial Star Destroyer works especially well with this deal, currently earning around £65 value in VIP points. 42110 Land Rover Defender and 10267 Gingerbread House are the other new exclusives that also benefit from the equivalent of 10% LEGO cashback instead of the usual 5%. 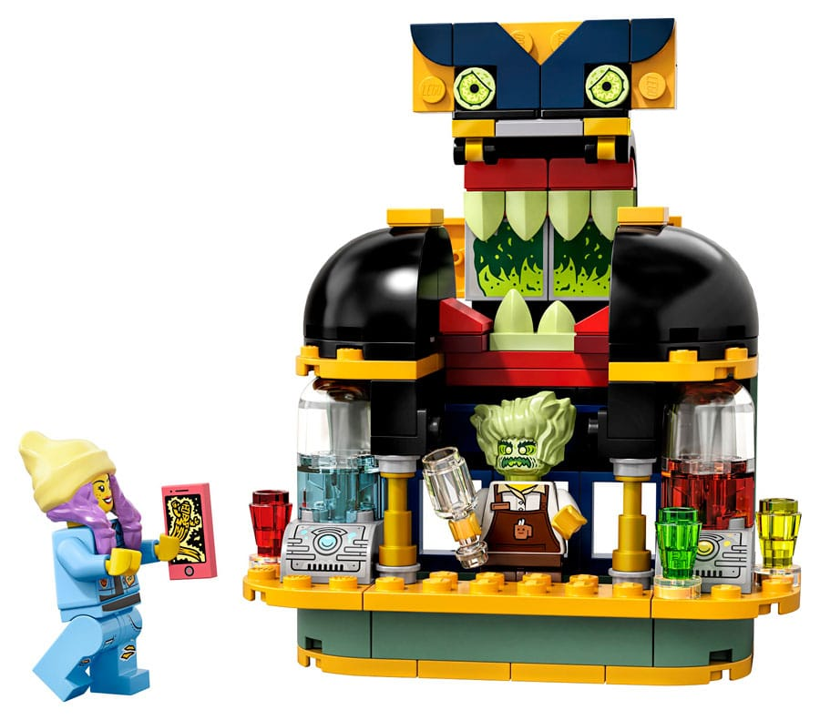