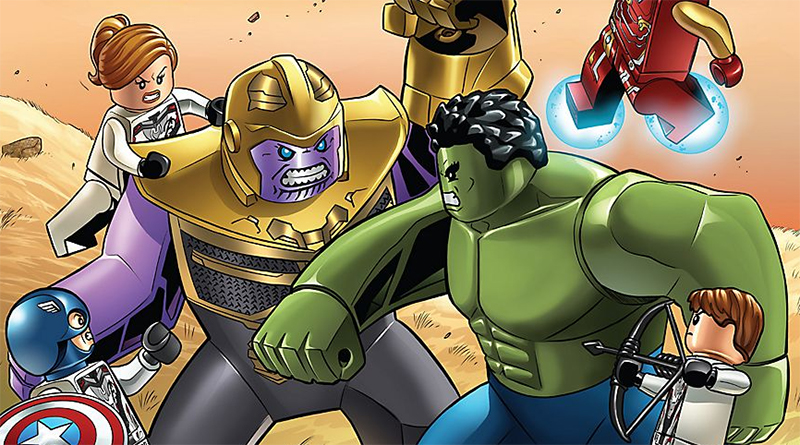 LEGO Marvel fans will soon be able to get a limited edition Avengers: Endgame print for free at the official LEGO online shop.

The next LEGO Marvel deal is on the way, with a free print available to VIPs spending £35 or $35 on LEGO Marvel purchases at shop.LEGO.com from Monday. The artwork depicts the Avengers: Endgame battle between Thanos and the Avengers, featuring the characters in their quantum realm suits.

Andrea Divito and Laura Villari illustrated the print, which is the second in a series of three.

Five sets based on the film are available now: 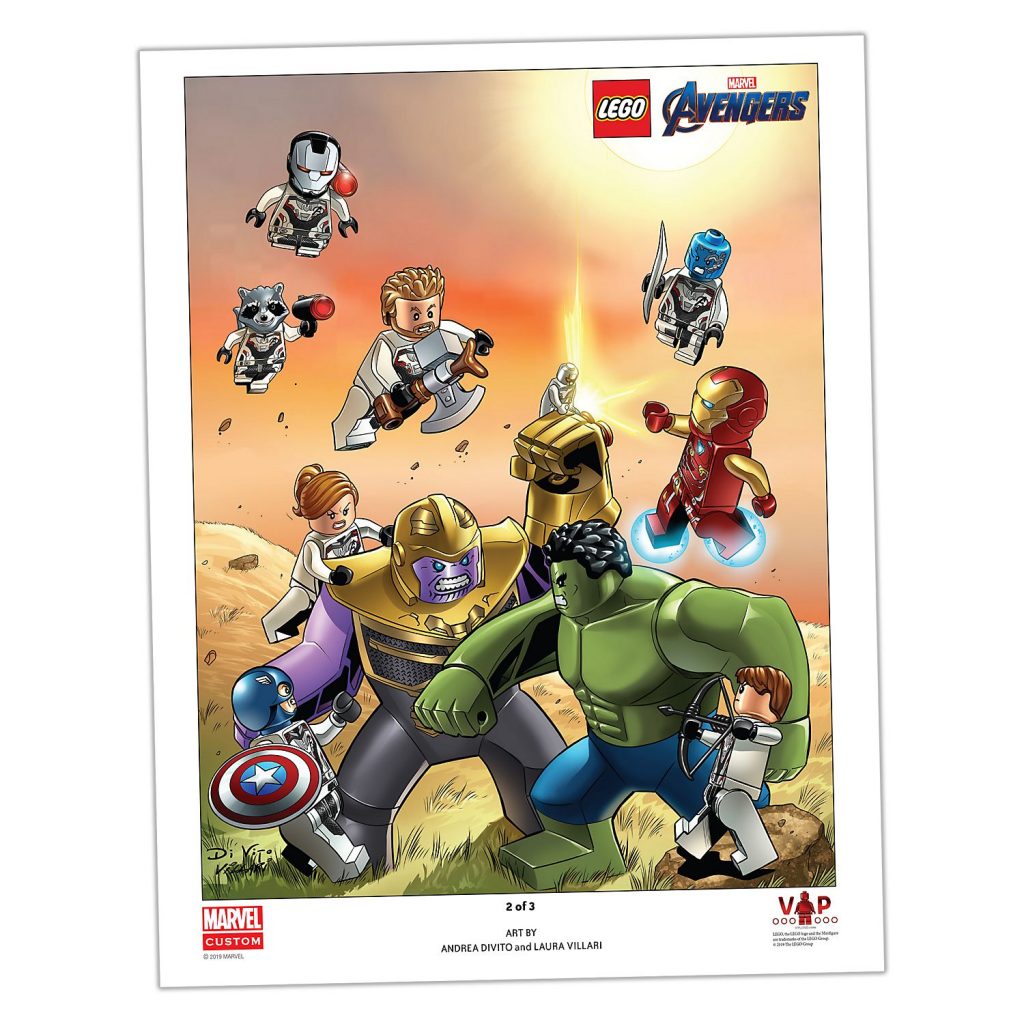