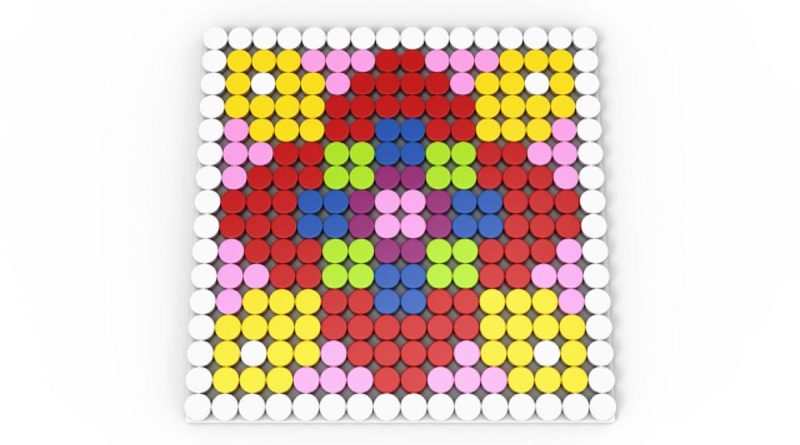 LEGO Stores in the UK will be hosting a special make and take event in October, with visitors being offered a free Rangoli model.

To celebrate this year’s Diwali, the LEGO Group is offering a free make and take model to visitors to its UK stores in October. The annual festival of lights is one of the major annual events celebrated by Hindus, Jains and Sikhs and usually lasts for five days.

Those who pop into their local LEGO Stores on October 15 from 10am to 12pm or on October 16 between 12pm to 2pm will be able to pick up a free Rangoli-inspired model. The colourful build is available on a first come first served basis while stocks last and is limited to one model per person.

Visitors to LEGO Stores during those times will be able to either make their set there and then or take it home with them and built it at their leisure. If you’re not able to attend the events in person, then the LEGO Group has already made the instructions for the model available online and a PDF can be downloaded here.

For those of you who aren’t aware, Rangoli is an art form whereby colourful designs are created using material such as powdered limestone, red ochre, rice flour, sand and flower petals. Unique patterns are often passed down from one generation to the next as a way of keeping the tradition alive.