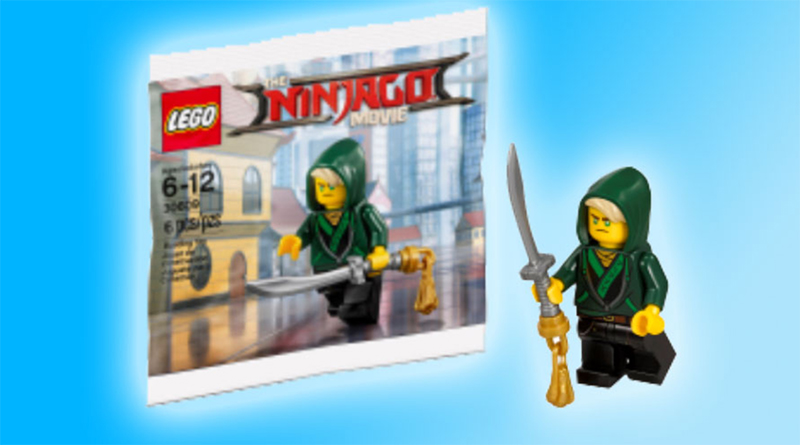 There is a deal for LEGO fans on 02 Priority, with a code to get The LEGO NINJAGO Movie 30609 Lloyd Garmadon polybag free with a LEGO online purchase.

Anyone with an O2 account can visit O2 Priority for an exclusive discount, which can be redeemed alongside an order at LEGO.com to get The LEGO NINJAGO Movie 30609 Lloyd Garmadon (minfigure spotlight) added on for free. The minifigure comes in a polybag and includes a weapon accessory. It is a variant of Lloyd that features the character’s face with a hood.

A few sets from The LEGO NINJAGO Movie theme are still available to buy at LEGO.com, including the enormous stand-out 70620 NINJAGO City (review) and the follow-up release, 70657 NINJAGO City Docks.

Television series Executive Producer Tommy Andreasen recently revealed that he produced a “canon bible” for the filmmakers working on the cinematic version of NINJAGO. “I’m not sure they ever read it,” he said in the tweet, suggesting that he does not think the animated efature was faithful enough to the established storyline.

The o2 Priority promotion will end on September 18.