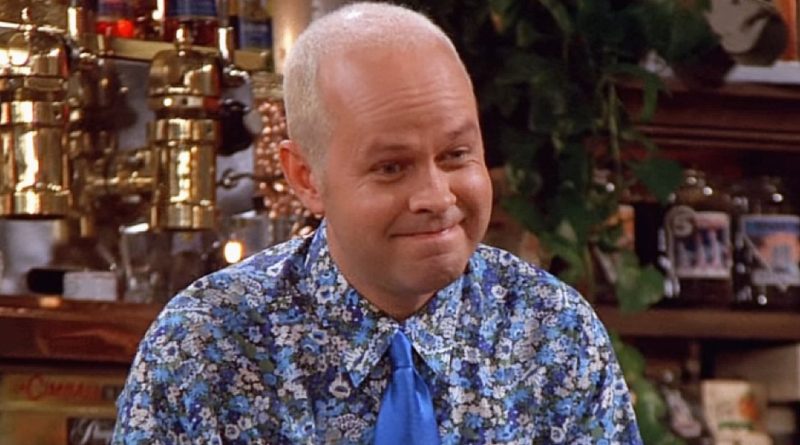 James Michael Tyler, the actor who portrayed Central Perk manager Gunther in the long-running sitcom Friends, has died at the age of 59.

Tyler, whose character was perhaps most memorable for his deadpan delivery and unrequited love of Rachel (played by Jennifer Aniston), revealed to NBC in June that he had been diagnosed with advanced prostate cancer in 2018.

Beyond the six main characters, Tyler played Friends’ most frequent recurring character, appearing in nearly 150 episodes of the comedy series. He also made a brief appearance in this year’s Friends reunion special, calling his time on the show ‘the most memorable 10 years of my life’.

“I could not have imagined just a better experience,” Tyler said via Zoom call, having been unable to attend in person owing to his health issues. “All these guys were fantastic and just a joy to work with. It felt very, very special.”

“The world knew him as Gunther… but Michael’s loved ones knew him as an actor, musician, cancer-awareness advocate, and loving husband,” his family said in a statement. “Michael loved live music, cheering on his Clemson Tigers, and would often find himself in fun and unplanned adventures. If you met him once you made a friend for life.”

“Friends would not have been the same without you,” said Aniston in an Instagram post. “Thank you for the laughter you brought to the show and to all of our lives. You will be so missed.” Co-star Courteney Cox shared: “The size of gratitude you brought into the room and showed every day on set is the size of the gratitude I hold for having known you. Rest In peace James.”

David Schwimmer, who played Ross in Friends, added: “James, thank you for playing such a wonderful, unforgettable role in Friends and for being such a big hearted gentleman and all around mensch off screen. You will be missed, buddy.”

The show’s co-creator David Crane told the BBC that Tyler was originally given the role of Gunther because he knew how to operate the coffee machine, but his character became increasingly prominent thanks to Tyler’s comedic timing.

“As time went on, I think we realised he’s funny – a really good actor,” Crane said. “We just kept giving him more and more, and when we realised there was a storyline about his secret love for Rachel, it was just the gift that kept on giving.

“His delivery was impeccable, he was so good that we found ourselves going to him for the punchline for a whole scene or for a whole episode. With just the littlest opportunity he created this indelible character.”

Tyler was immortalised as a LEGO minifigure in 2019’s 21319 Central Perk, alongside all six of the show’s main characters.