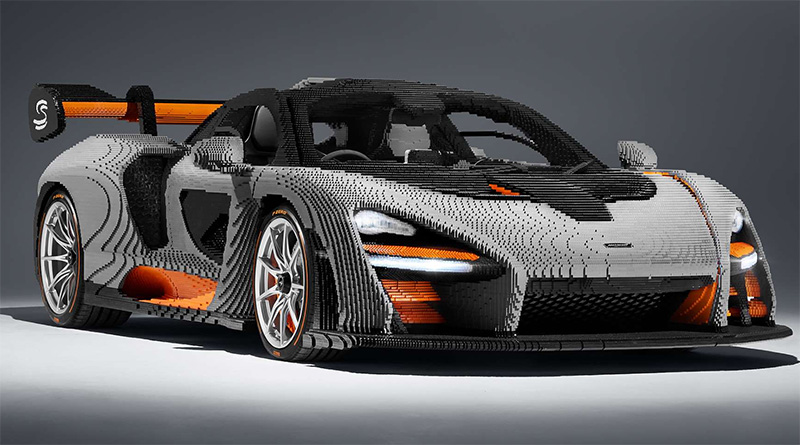 It has been announced that the full sized, LEGO brick built McLaren Senna will be appearing at LEGOLAND Windsor and the Bluewater Shopping Centre this summer.

Earlier this year, the LEGO Group and McLaren unveiled a life-sized recreation of the McLaren Senna built using LEGO bricks. 467,825 pieces went into the construction of the unique model.

While the car has appeared publicly in the USA, it has not yet been on display in the UK. That will all change when it arrives at the LEGOLAND Windsor Resort on August 20, where it will be on display until September 1. On August 25 and 26 LEGO experts will be on hand to demonstrate the car’s features. 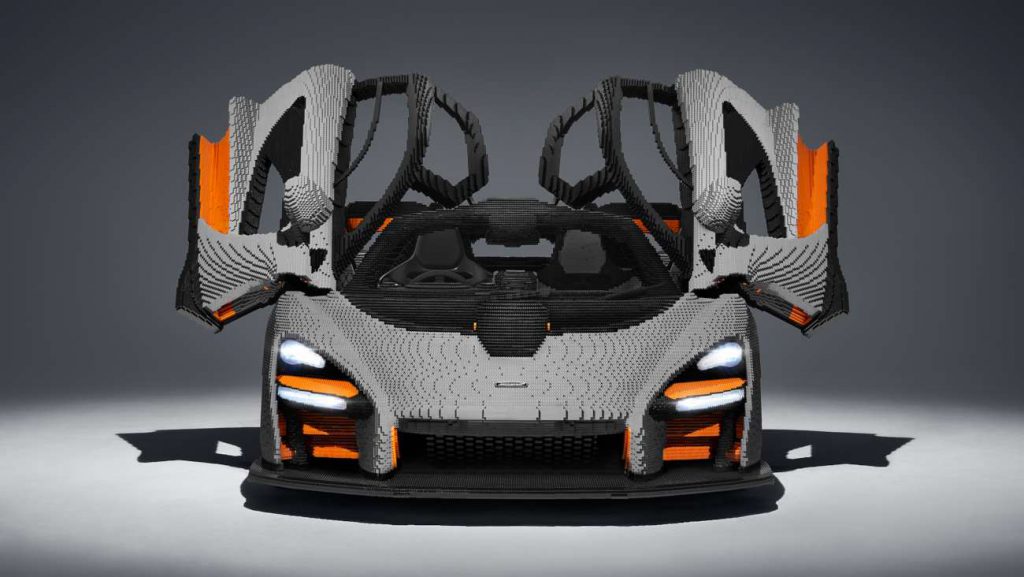 From September 4 until September 11, the model will be on display at the Bluewater Shopping Centre, with the LEGO experts on hand on September 7 and 8.