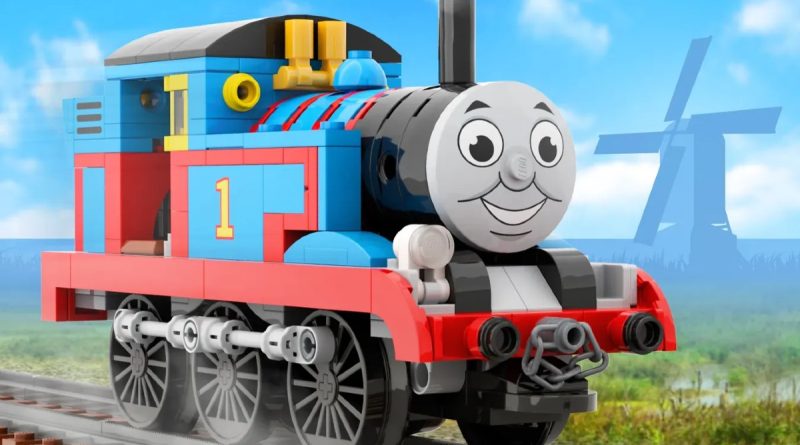 Despite hitting the required 10,000 supporters, LEGO Ideas Thomas the Tank Engine may ultimately be left waiting at the station.

The latest LEGO Ideas project to reach the magic 10K mark might be based on a beloved children’s character, but there’s potentially only a very slim chance that the model will actually see the light of day. Fan creator KaijuBuildz recently proposed a very impressive LEGO version of Thomas the Tank Engine, one that’s featured in our latest YouTube and TikTok videos below.

Despite appearing in a number of DUPLO sets between 2005 and 2009, the LEGO Group no longer has the licence to create sets based around the talking train and friends, with Mega Blox having since picked up the rights.

That’s not to say that there isn’t a possibility of the LEGO Ideas project becoming a reality and if that happened then KaijuBuildz’s creation would certainly be an impressive model. The proposed build includes a detailed version of Thomas the Tank Engine on a 10×18 display stand, 10 new printed pieces (including swappable facial expressions), a realistic smokebox attachment and an exclusive Sir Topham Hatt minifigure.

Thomas the Tank Engine is the 50th project to reach the second LEGO Ideas review stage in 2022, with the model up against fierce competition from the likes of LEGO Cats, Clockwork Solar System, Armada Port and Bluey!