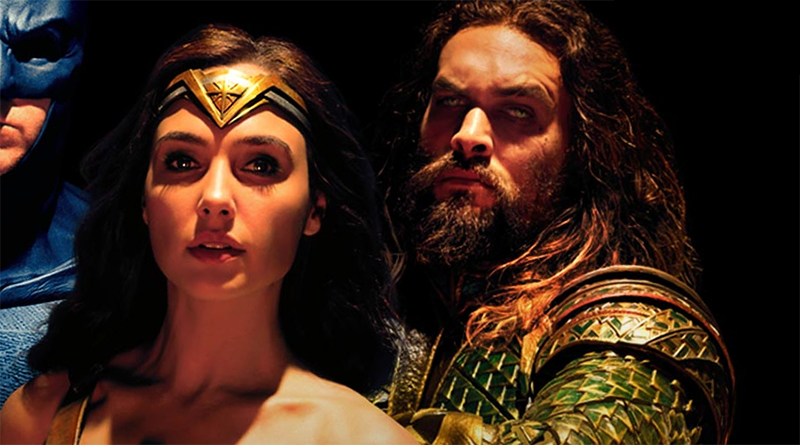 Jason Momoa will voice Aquaman and Gal Gadot will voice Wonder Woman in The LEGO Movie 2: The Second Part.

As the surprisingly successful run at the box office continues for Aquaman, news about who will be voicing the DC characters in The LEGO Movie 2: The Second Part has been shared online. Flickering Myth reports that Jason Momoa, who portrays the underwater super hero in the DC live action films, and Gal Godot, who plays Wonder Woman, will both voice their respective characters in the The LEGO Movie 2.

They join Margot Robbie, who will be reprising her Harley Quinn role from Suicide Squad. Batman is inimitably voiced by Will Arnett in the LEGO cinematic brick bucket, with Channing Tatum bringing Superman to life with Jonah Hill voicing his foil in the films, Green Lantern.

Cobie Smulders, known for her roles in Friends From College and the Marvel Cinematic Universe, voiced Wonder Woman in The LEGO Movie back in 2014. Margot Robbie takes over the Harley Quinn role from Jenny Slate, who provided the character’s vocal performance in The LEGO Batman Movie.

With voice actors being confirmed for more minor characters, it can only mean that the release date for The LEGO Movie 2: The Second Part of February 8 is getting closer.