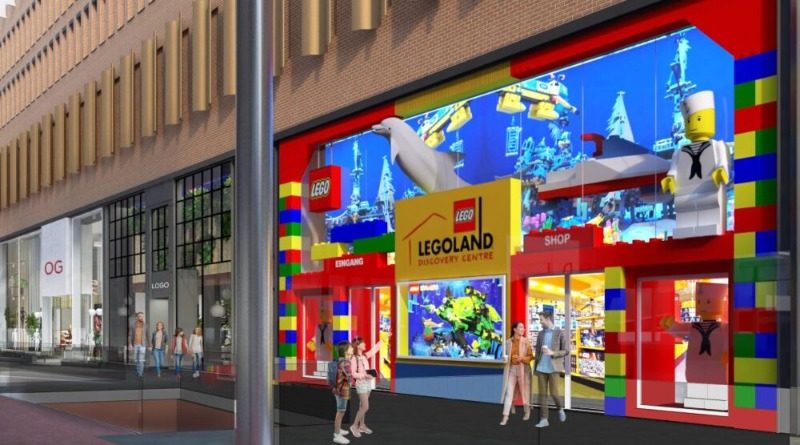 The third LEGOLAND Discovery Centre in Germany will open in Hamburg, to the delight of German LEGO fans.

According to Zusammengebaut, rumours of the expansion to the existing LEGO store in Hamburg have now been confirmed. It will be located on Spitalerstrasse, with the entrance found next to the underground shop.

The new LEGOLAND Discovery Centre will span 3,400 square metres, making it one of the largest indoor adventure playgrounds in Europe. It’s not confirmed when the attraction itself will open, but the shopping centre that will house it, Westfield Hamburg-Überseequartier, should welcome in the public in autumn 2023. We’ll keep you updated when we hear of any confirmed dates.

So far, there have only been mock-ups of how the new Discovery Centre will look, but it’s sure to bring a splash of colour to its new retail numbers, as all LEGO-themed buildings do.

The announcement of this new centre comes hot on the heels of the new Stuttgart LEGO Store. German LEGO fans are spoilt for choice of where to find and create with LEGO bricks, perhaps more evidence of the LEGO Group’s intentions to target more AFOL in Germany.