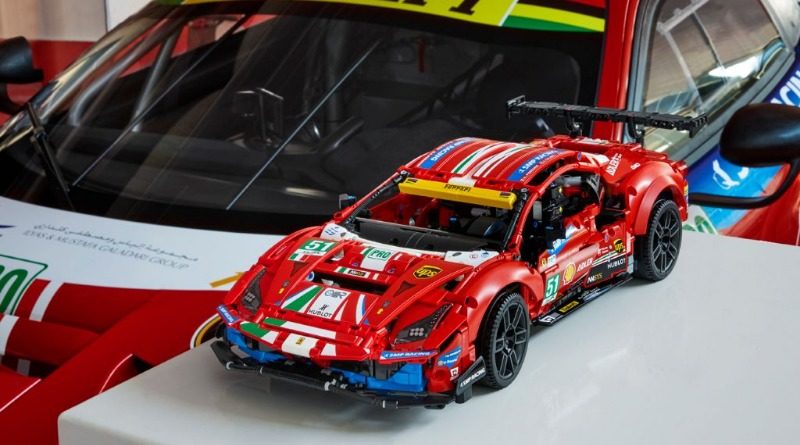 A new range of LEGO Technic sets are revving up for January 1, kickstarting another year of the theme with vehicles from a race plane to a remote-control buggy.

To start the new year LEGO Technic is launching a range of sets, with all kinds of vehicles recreated in LEGO bricks. Of course, functions are abundant in the new models and there is something for every budget.

The new range of LEGO Technic for 2021 is made up of eight sets including:

There is at least one more LEGO Technic set on the way this year with a new polybag, 30465 Helicopter – the first for the theme since 2000. Another set is also rumoured with 42131 CAT D11T Bulldozer, but this should be taken with a grain of salt until confirmed officially.