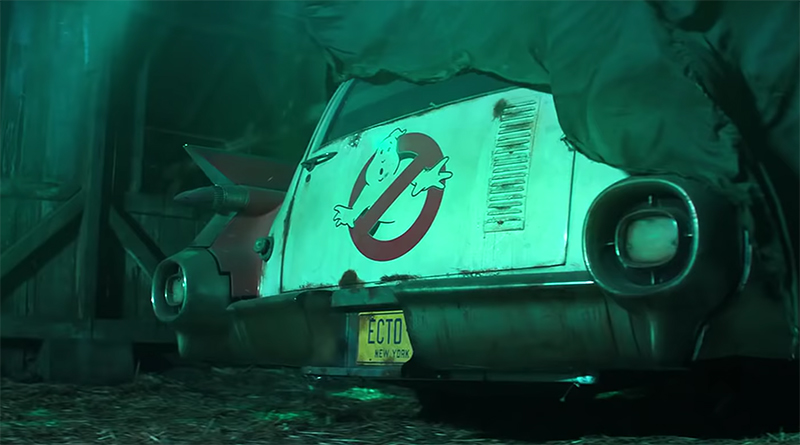 As a result of the coronavirus outbreak’s impact on cinemas around the world, Sony Pictures has postponed the release of Ghostbusters: Afterlife.

Cinemas around the world are closed due to governments attempting to limit the spread of coronavirus, as people are encouraged or instructed to stay at home. As a result, releases are being cancelled or postponed, as Sony Pictures has now announced for Ghostbusters: Afterlife.

Jason Reitman is directing, making it a family experience. His father, Ivan Reitman, directed the first two films in the series and returns as a producer.

Brick Fanatics shared news last year that the LEGO Group will be releasing a Ghostbusters theme to tie in with the film release. Given that the movie has been delayed, the set may also be pushed back unless it is too far along in the production cycle to be postponed.