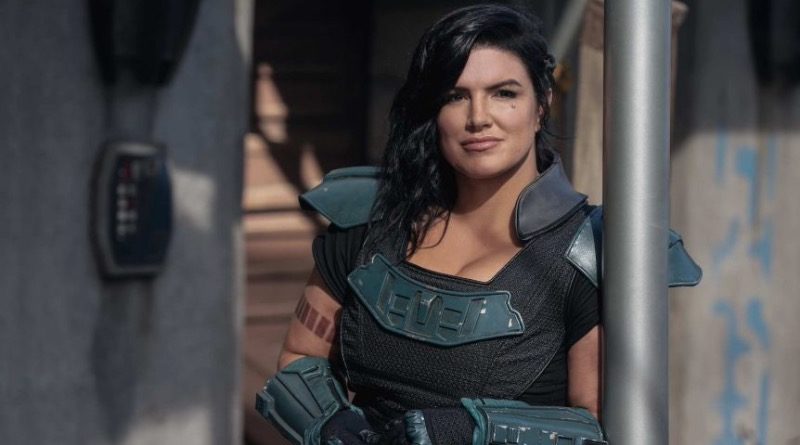 Lucasfilm has stated that Gina Carano will not appear in future seasons of The Mandalorian – or any other Star Wars projects – following a series of ‘abhorrent and unacceptable’ posts on social media.

The MMA-fighter-turned-actor portrayed Cara Dune in the first two seasons of the Disney+ show, but has stoked controversy on Twitter and Instagram with transphobic, anti-non-binary and antisemitic posts.

She began trending on social media yesterday after sharing a (now deleted) post that equated being a Republican today with the experiences of being Jewish during the Holocaust, leading to more calls for her to be dropped from The Mandalorian.

It’s not the first time Carano has prompted a backlash from Star Wars fans – last November, while the second season of the show was airing, she mocked mask-wearers on Twitter and made false claims of voter fraud in the presidential election. For Lucasfilm, though, this latest post appears to have been the final straw.

“Gina Carano is not currently employed by Lucasfilm and there are no plans for her to be in the future,” a Lucasfilm spokesperson said in a statement. “Nevertheless, her social media posts denigrating people based on their cultural and religious identities are abhorrent and unacceptable.”

Many fans assumed that Cara Dune would play a key role in the recently-announced spin-off Star Wars: Rangers of the New Republic. That could still be the case, but it seems Gina Carano won’t be filling the role.

The character has appeared in a single LEGO set to date, 2019’s 75254 AT-ST Raider. Whether that minifigure reappears will likely depend heavily on whether Disney chooses to recast the role, or simply drop Cara Dune altogether. 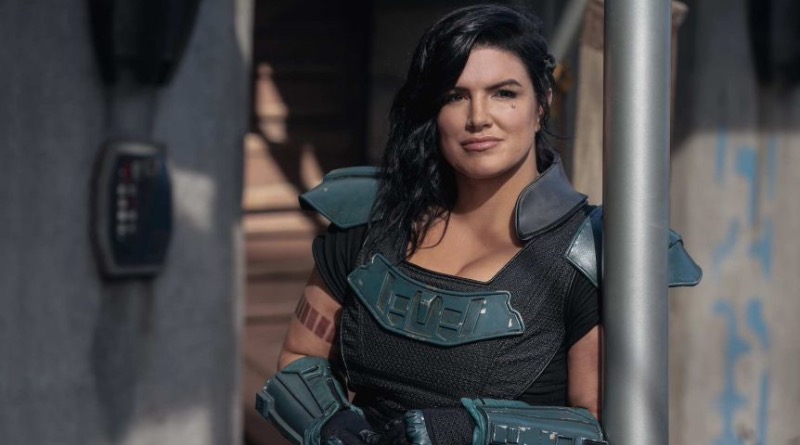