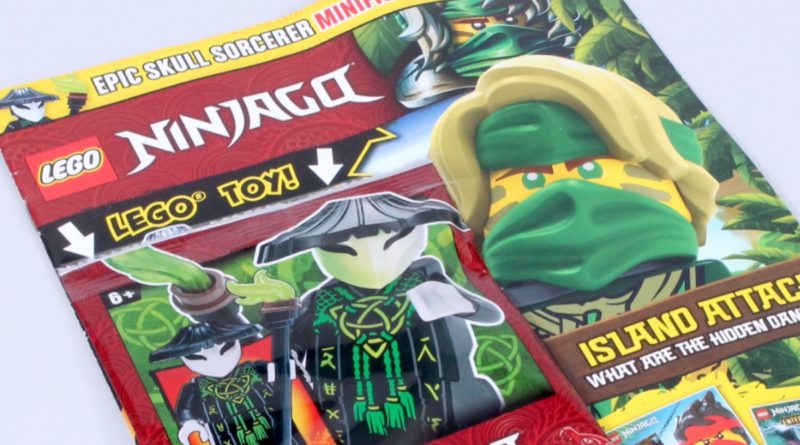 The LEGO Group is seeking feedback on its current portfolio of official magazines, including LEGO Star Wars, LEGO NINJAGO and LEGO Explorer.

A full-page ad in the latest issue of the latter mag asks readers to ‘help us make a better magazine’ by visiting LEGO.com/magazinefeedback. “We are always working on improving the formula of the magazine, so tell us how much you like our magazines, how you play with the toys and everything in-between!” the page reads.

The survey that link takes you to is pretty brief, asking for general feedback on the magazine you’re currently reading, as well as which other titles you regularly purchase. Perhaps most importantly for adult fans, it also offers the chance to tell the LEGO Group whether you prefer minifigures or mini-builds in the foil-bagged freebies that come with each issue. 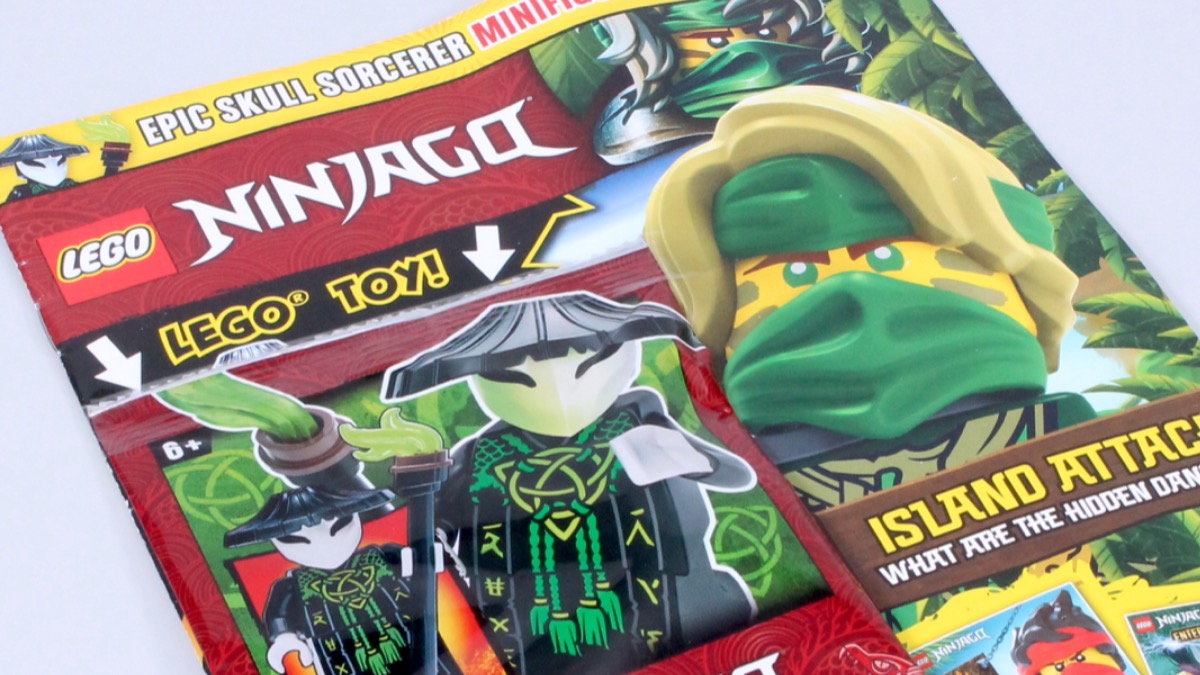