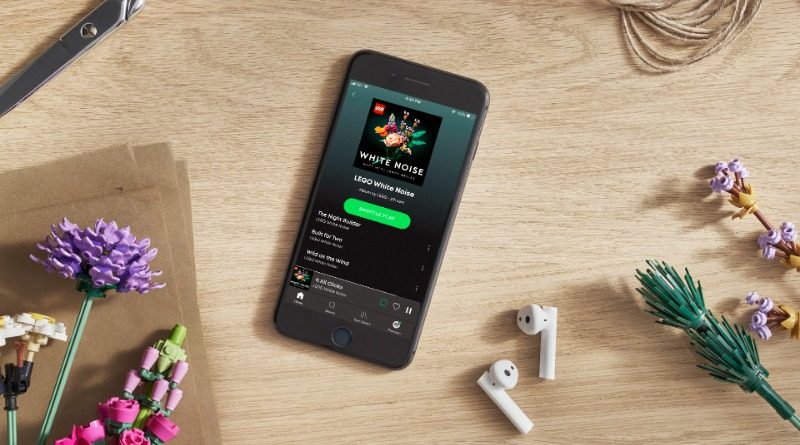 The LEGO Group has now shared behind-the-scenes details of how it created the white noise playlist, with footage revealing how the soothing sounds were recorded and sampled.

At the start of February, The LEGO white noise playlist was added to Spotify, Apple Music and other streaming platforms. It replicated the iconic sounds of the plastic bricks from clicking two together to moving them around. Now, a video is showcasing the making of the playlist and the people behind it.

The video was uploaded to the LEGO Group’s YouTube channel and other social media sites and includes narration of the development process as well as clips from an interview with the creator.

The sound engineer behind the playlist is revealed as Jinn and at least two assistants in the video. They used over 10,000 bricks in the creation of the soundscapes which aim to promote mindfulness, with the project being aimed towards adult fans and promoting them to slow down.

The equipment used to record the bricks might be eye-opening for some with everything from a microphone near a big box of falling bricks to a multi-monitor setup measuring the visual interpretation of the sound that bricks moving around make. 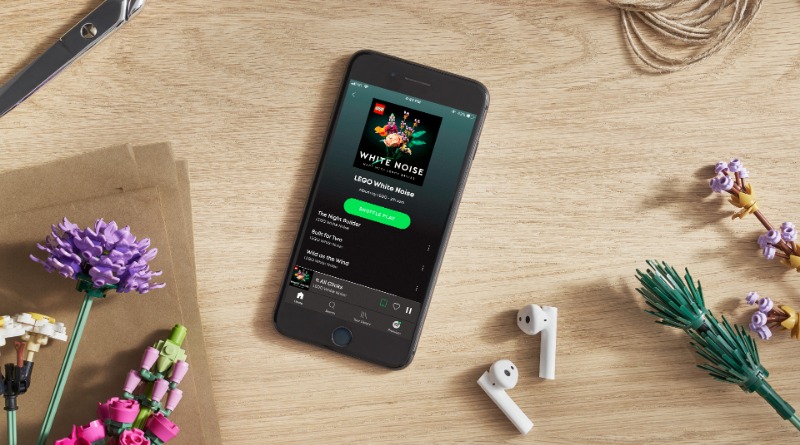