US fans can get a bargain on The LEGO Movie 2: The Second Part Blu-ray or 4K Ultra HD.

While it was only just released on Blu-ray and 4K Ultra HD yesterday in the UK, The LEGO Movie 2: The Second Part has been available in the USA for a few weeks. FBTB.net reports an extremely good deal at Amazon USA, that allows fans to own the film for as little as $4.99.

To get the deal, select either the Blu-ray or 4K edition, then at the checkout ad the ‘10LEGO’ discount code, which will reduce the price to $4.99 for the Blu-ray or $9.99 for the 4K Ultra HD. For such a new release, that is a very reasonable price indeed. 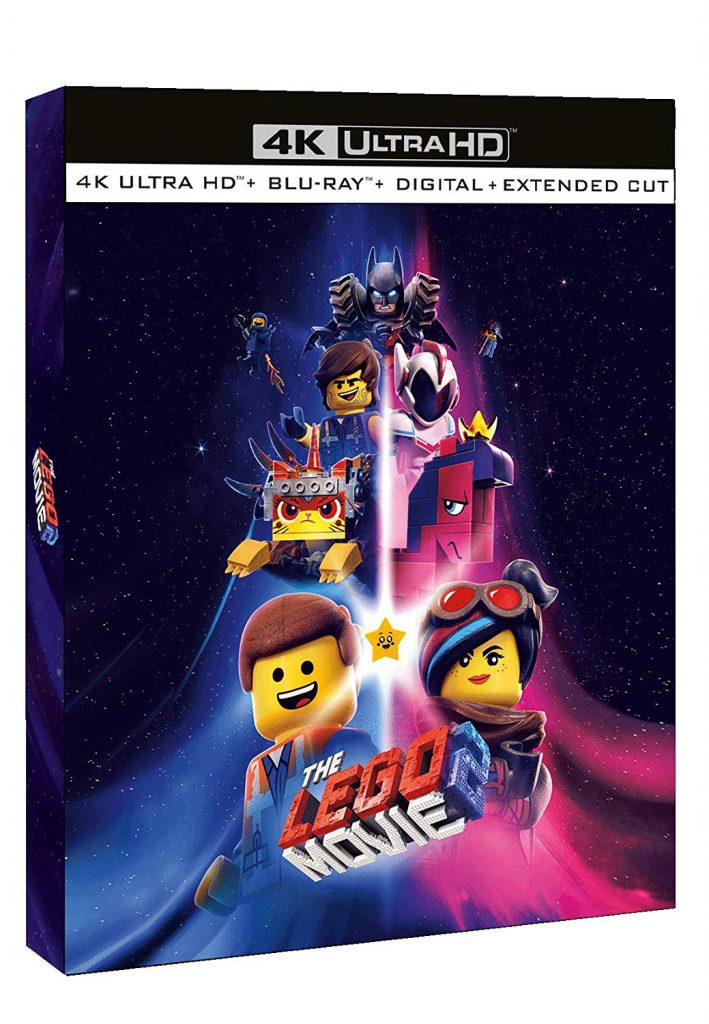 Special features that come with the HD versions include Everything is Awesome Sing-along, Commentary, They Come in Pieces: Assembling The LEGO Movie 2, Emmet’s Holiday Party: A LEGO Movie Short and LEGO Sets in Action.