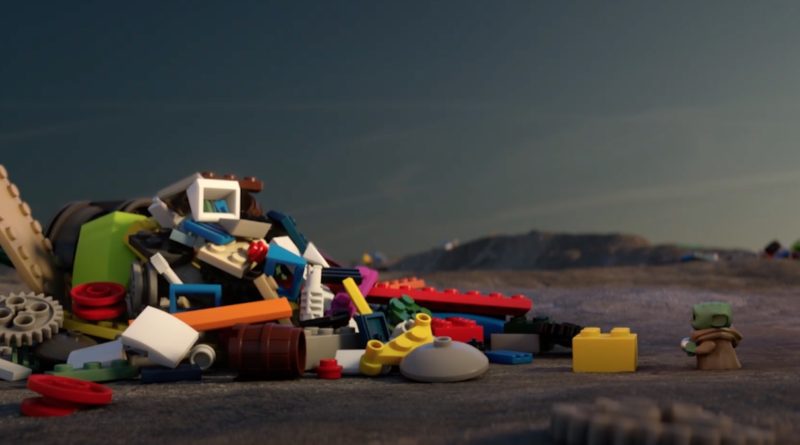 Thanks to the power of the Force, Grogu has all the skills he needs to build the perfect gift in a new animated LEGO Star Wars short.

Combine the power of the Force with the unlimited building options of LEGO pieces and a galaxy far, far away becomes a place of endless possibilities. Now, thanks to a new animated short on the Star Wars Kids YouTube channel, Grogu gets to show off his abilities and make a special gift for The Mandalorian.

In the video entitled ‘A Gift from Grogu’, the diminutive Force-wielder uses his talents to make a present for Din Djarin using piles of LEGO bricks. Through trial and error, Grogu tries building first 75321 The Razor Crest Microfighter then 75317 The Mandalorian & The Child, but instead settles on a third option.

Grogu watches as The Mandalorian unwraps his gift, revealing 75318 The Child, with the huge model easily dwarfing the two minifigure characters. Spotting a shiny silver ball underneath the massive build, Grogu grabs it, bringing the massive LEGO set smashing down onto 75292 The Razor Crest.

There’s no sign of the recently-released 75325 The Mandalorian’s N-1 Starfighter in the tongue-in-cheek short, suggesting the promotional video may have been created a while ago. The LEGO Group recently confirmed that multiple new LEGO Star Wars sets will be revealed at LEGO CON 2022 on June 18, so be sure to tune in to the livestream then to find out more.