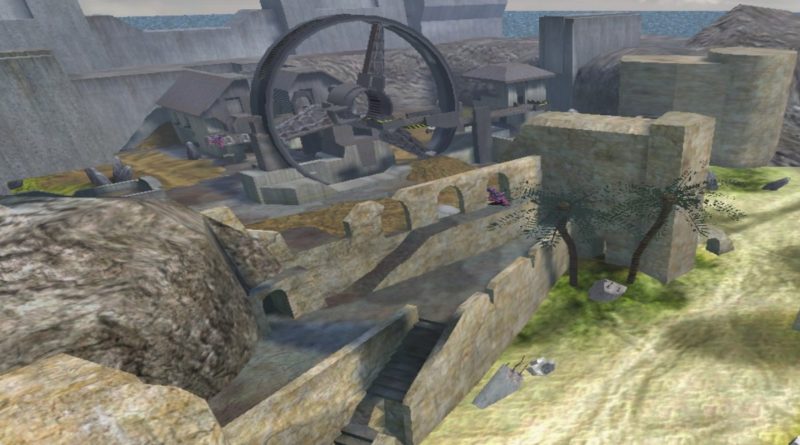 Reddit user BenjBuilds has revealed a stunning LEGO recreation of the Zanzibar map from Halo 2 that is sure to impress those familiar with the game.

The LEGO and video game enthusiast estimates that approximately 17,000 LEGO pieces were used to construct the model, which depicts the popular multiplayer landscape in breathtaking detail.

Although the Halo video game franchise has been around for two decades now, it still holds on to a dedicated fan base. The multiplayer element is a key driver of Halo’s popularity and players are very familiar with every nook and cranny of the virtual world in which the game takes place.

It’s perhaps no surprise then that someone has been able to create a multiplayer map made entirely from LEGO. Zanzibar is among the game’s most memorable vistas and the video below shows just how well BenjBuilds managed to capture its scenic features in LEGO form.

It would certainly be awesome to get some official LEGO sets inspired by the Halo video game franchise, but it is extremely unlikely to happen given that the theme would contradict the LEGO Group’s policy regarding depictions of violence and warfare.