London’s most famous toy store, Hamleys, has listed the retailer’s top 12 toys for Christmas this year. One LEGO set has been selected for inclusion – LEGO Harry Potter 75955 Hogwarts Express. The set builds the famous engine as well as a section of Platform 9 ¾, making it a particularly iconic build in a theme packed with them.

Other toys included in the top twelve list range from the smash hit L.O.L. Surprise! Dolls to the revamped classic, Monopoly: Cheater’s Edition. 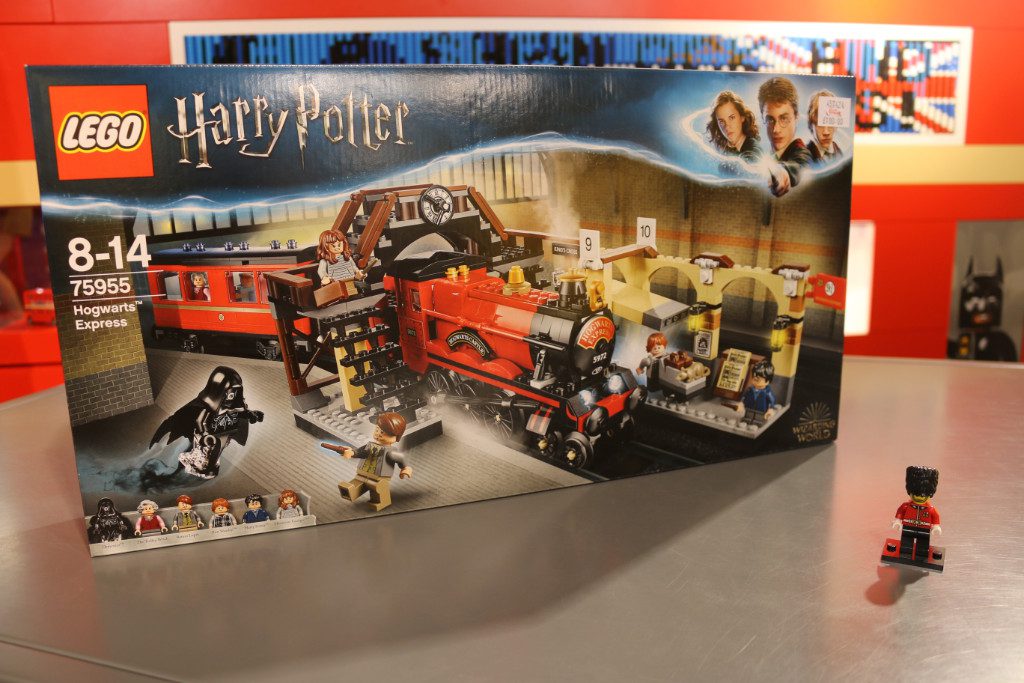 “We have cute; we have cuddly; we have fun; we have education, but this year in some of our toy categories we are also seeing an antidote to the highly polished perfectionism portrayed in many social media channels,” said Victoria Kay, Head Buyer at Hamleys. “Importantly, these toys are being delivered with character, fun and cheekiness at their heart and we love them. It makes for a wonderfully diverse and interesting range this year – for kids and kidults alike”