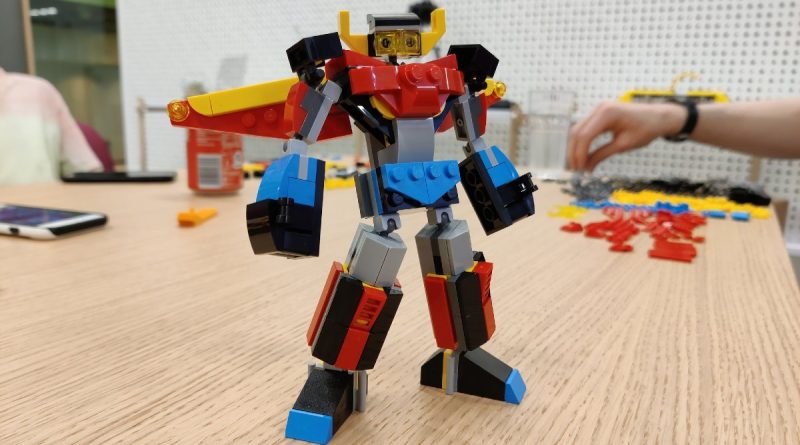 Today, August 21, 2022, a Twitter Spaces session exploring the creative possibilities in 31124 Super Robot is being held by a team of LEGO designers.

Featuring designers Nick Vás, Niek van Slagmaat and James May, the Twitter Spaces event will explore what else you can make using the elements in 31124 Super Robot, so having a copy of the set on hand would be useful.

You can tune in and listen to the Twitter Space by clicking here, though you’ll need an account on the social media platform to take part. Just click to join and you’ll be invited in as a listener.

The set has received plenty of attention from designers in the past including an artistic mecha makeover earlier this year.

There are other LEGO mechs currently available, in case you get inspired by the Twitter Space to remake any of the alternate builds at a larger scale. Options include 71765 Ninja Ultra Combo Mech and 31115 Space Mining Mech.