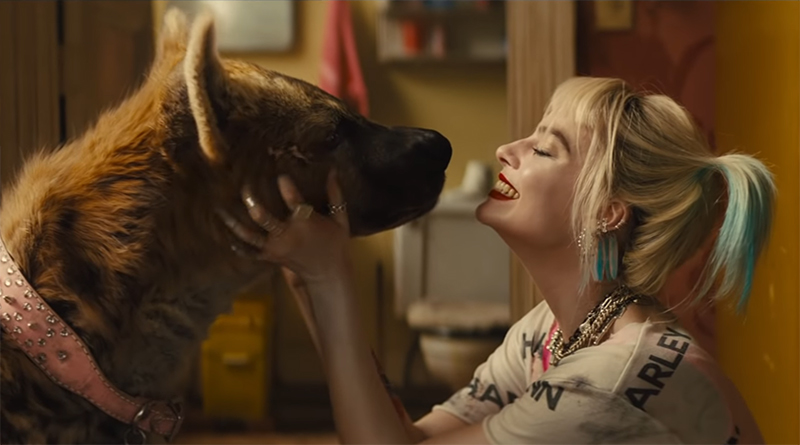 A new trailer has arrived for Birds of Prey, the next DC Comics inspired movie that will arrive in cinemas next month.

Birds of Prey (and the Fantabulous Emancipation of One Harley Quinn) is the next movie coming from Warner Bros. inspired by DC Comics. Margot Robbie reprises her Suicide Squad role of Harley Quinn in a story that sees her and the Birds of Prey going up against Black Mask (Ewan McGregor).

While the LEGO DC sets for 2020 have not yet been launched, it is unlikely that any will tie in to the film directly thanks to its ‘R’ rating. That said, there may be sets based on the characters featured in the film, with Black Canary, Huntress, Renee Montoya, and Cassandra Cain also being part of the Birds of Prey.

The film looks to be diverging stylistically slightly from most of the super hero movies that are dominating the box office, with musical interludes seeming likely, but the storyline seems to be fairly standard – at least based on what is shown in the trailers.

Birds of Prey (and the Fantabulous Emancipation of One Harley Quinn) will be released on February 7, 2020.