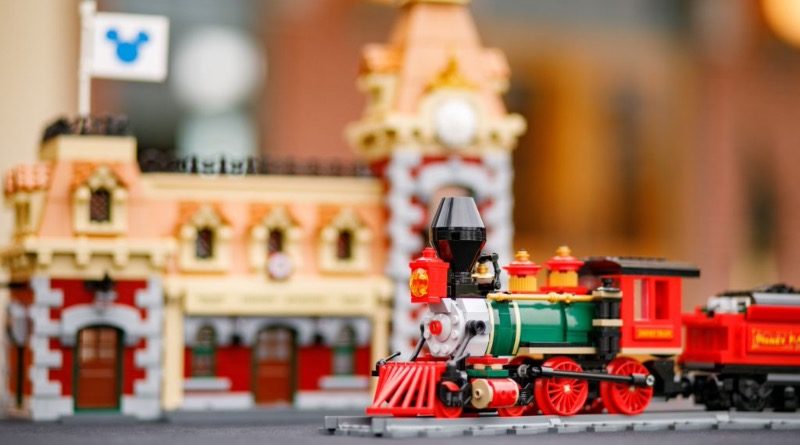 LEGO 71044 Disney Train and Station wasn’t scheduled to retire until the end of 2021, but has already sold out at LEGO.com in the UK and Europe.

Given it’s stamped ‘sold out’ rather than just ‘temporarily out of stock’, it’s reasonably safe to assume 71044 Disney Train and Station won’t be coming back to the official online store. (We say ‘reasonably’ because 40490 NINJAGO 10 has recently proved to be the exception to that rule.)

According to Brick Fanatics’ sources, 71044 Disney Train and Station was originally marked for retirement by December 31, 2021. As its current status in the UK and Europe demonstrates, however, an end-of-year retirement date for any given set doesn’t mean it will literally stick around until New Year’s Eve.

Instead, it just means it will definitely no longer be available the following year – but could run out months before then, as has apparently happened here. If you’ve been eyeing up the classic steam engine, which comes with five unique minifigures – including exclusive variants of Mickey and Minnie Mouse – your best bet now is probably to check your local LEGO Store for any remaining stock.

There’s still time to grab it from LEGO.com in the US, where it’s available for the standard retail price of $329.99. Don’t expect it to last too much longer, though – if you’ve been putting off the purchase, now’s the time to strike. That Disney tag and those exclusive minifigures suggest it will be a solid performer on the aftermarket, so expect the price to inexorably rise post-retirement.

Consider supporting the work that Brick Fanatics does by purchasing your copy of 71044 Disney Train and Station using our affiliate links. Thank you!