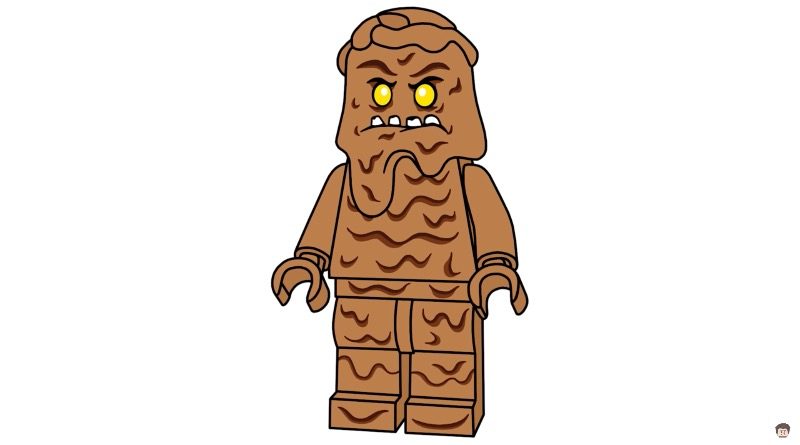 This year’s LEGO VIDIYO sets may have provided the perfect template for the first ever LEGO Batman Clayface minifigure.

YouTuber Ashnflash has illustrated how 43108 Bandmates’ Slime Singer could form the basis for a fresh take on the shapeshifting villain, who has so far only been seen as a buildable figure in 70904 Clayface Splat Attack and 76122 Batcave Clayface Invasion.

The blind-boxed VIDIYO character’s headpiece seems like a near-perfect match for Clayface’s visage, but even the printing feels readymade for the first proper minifigure of the Bat-villain. Hit play on Ashnflash’s video below to see the YouTuber’s mock-up of what that minifigure could look like.

While Clayface’s imposing size and shapeshifting abilities do lend themselves well to brick-built figures, we’ve been waiting on a minifigure version ever since LEGO Batman: The Videogame showed us what could be possible all the way back in 2008.

The question now is: was the Slime Singer’s brand new headpiece fashioned intentionally for Clayface, then repurposed for the VIDIYO character? If so, we could see the villain in any eventual LEGO Batman sets that may or may not be on the way later this summer, before 43108 Bandmates launches on October 1.

For now, you can pick up the three newest LEGO Batman sets – none of which involve Clayface – at LEGO.com, or track down the character’s most recent incarnation in the now-retired 76122 Batcave Clayface Invasion on the aftermarket.