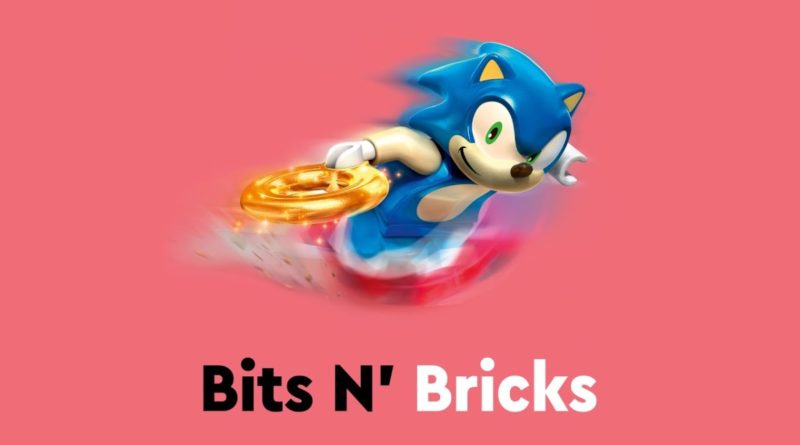 Has SEGA’s marketing director hinted at the future of LEGO and Sonic following the upcoming LEGO Ideas set?

Reports circulating around Instagram suggest that SEGA’s Marketing Director John Choon has hinted that we could see future sets beyond just Viv Grannell’s 10K project – but they’ll hinge on the sales of that Ideas set, whenever it eventually hits shelves.

In fact, thechaochannel reports that during an early episode of the Bits N’ Bricks podcast, Choon responded positively to ‘a LEGO Sonic line of sets’, with the caveat that the original set would need to sell ‘extremely well’.

Listening to the podcast or reading the transcript, however – both of which are freely available on YouTube and LEGO.com – that isn’t quite accurate. Here’s a couple of excerpts from the full transcript, edited only for clarity, that involve Choon discussing the future of LEGO and Sonic. (You can listen to them for yourself from 34:53 onwards in the video below.)

First, Bits N’ Bricks co-host Brian Crecente asks Choon why the LEGO Group and SEGA are such a good brand fit, to which Choon replies: “I think the LEGO Group is just such a recognisable, iconic brand with a name that everybody out there really knows, but also the product is so great with the commitment to the quality over the years, and it’s really about creativity and encouraging innovation.

“I think SEGA also strives to do similar things with our core values, for our products, and what we’re trying to bring from an entertainment standpoint. So I think because of those things, we make a good fit in my opinion. And I think hopefully that will lead to more things in the future.”

Further into the episode, Crecente asks Choon if he has any favourite elements of Sonic that he’d like to see either in the upcoming Ideas set, or any future sets down the road. Choon responds: “I think just all the different characters from over the years where there’s classic and modern. But what the set right now has to offer is pretty cool.

“We talked about Green Hill, it’s got Eggman and a few different characters. But I think the universe is so rich with a lot of various characters that I think offering that in the future would be cool.”

Finally, Choon also touches on being excited for the response to the set once it launches: “We’re just super honoured to be able to participate with LEGO Group on this collaboration in celebration of the 30th anniversary for Sonic. And we’re really excited to see it come out, how fans respond and what the response is going to be in general.”

So, yes, Choon does very briefly discuss potential future LEGO Sonic sets, as well as the response to the first one – but interpreting that as ‘if you want a LEGO Sonic theme to happen, buy the set’, as thechaochannel has, feels like a stretch.

That’s not to say the possibility of follow-up sets is completely off the table – Minecraft and 10292 The Friends Apartments are proof that it could happen – but there’s very little in Choon’s words to suggest it.