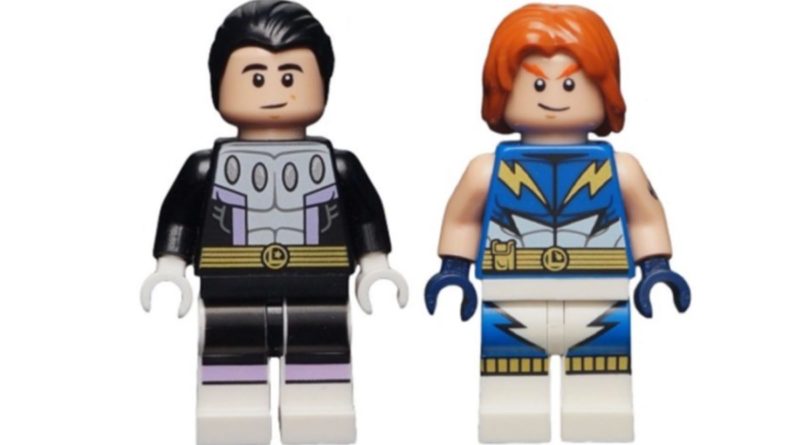 DC’s Legion of Super-Heroes comic book series is currently being developed as an adult animated TV show by HBO Max.

The Legion of Super-Heroes concept was first published by DC Comics in 1958. In Adventure Comics # 247, Superboy travelled in time to the 30th century to discover his legacy lived on in the form of a team comprised of superpowered beings from a number of other worlds. The Legion of Super-Heroes comic book has been published off and on since then, with the latest version being rebooted in 2019.

The word is that it’s that latest iteration of the team, created by Brian Michael Bendis and Ryan Sook, that is actively being developed as an adult animated TV show on HBO Max. Other than a previous short-lived animated series in 2006 and some characters appearing in recent CW shows, the Legion feels ripe for new media and (hopefully) LEGO sets.

To date there have only been two LEGO Legion of Super-Heroes minifigures released, both of them founding members of the 30th century team. Cosmic Boy was included as an exclusive minifigure with the LEGO DC Comics Cosmic Clash Blu-ray and DVD in 2016 and Lightning Lad appeared in a Target exclusive minifigure gift set in 2015.

The Legion of Super-Heroes animated show is still in its early stages, so we probably won’t see anything concrete on the series for quite some time. 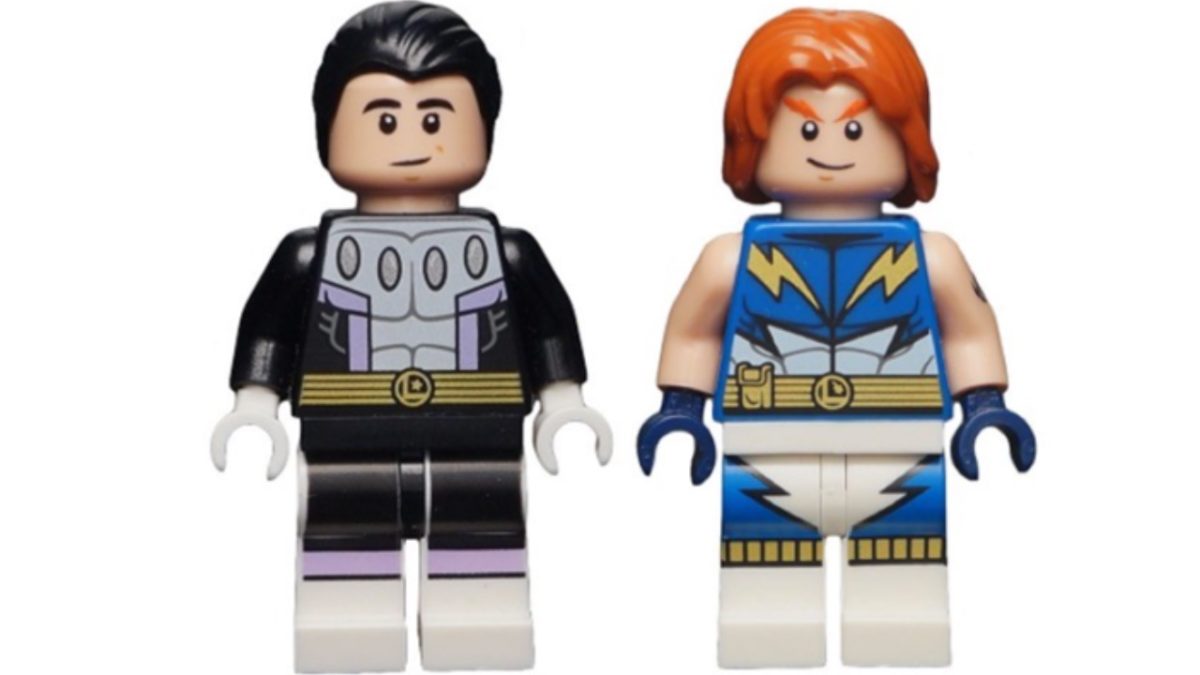