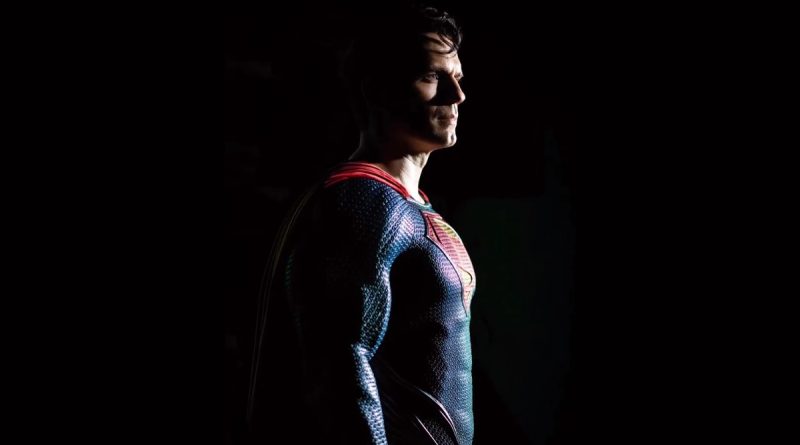 Henry Cavill may have confirmed rumours of a Man of Sequel as the actor is returning to play the character in the DCEU.

Note that this article will have spoilers for the final moments of Black Adam.

Following his cameo at the end of Black Adam recently, Henry Cavill has taken to Instagram to confirm his return to Superman in the DCEU. His last full appearance was in Justice League, though the character also cameoed (without showing Henry’s face) in Shazam as well a similar cameo in Peacemaker.

This follows previous rumours for a variety of films including a sequel to Man of Steel, which originally debuted Henry Cavill’s Superman. Henry’s Instagram announcement also comes just after the reveal of his Black Adam cameo (which did use the actor rather than a stand-in). This could be the tease that he is referring to, with what’s to come potentially referring to a Man of Steel sequel.

The first Man of Steel received a range of LEGO sets, and a sequel could give the LEGO Group a reason to make more DC sets in the future following a customer service representative’s previous reported explanation of the theme’s few sets in 2022.