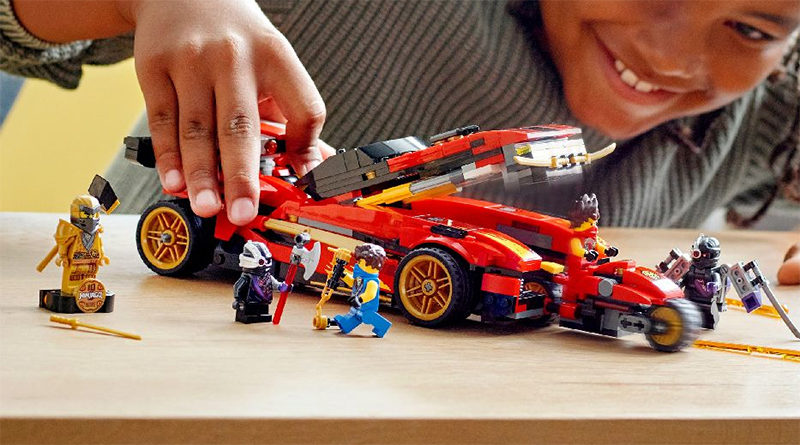 A lot of new LEGO sets release January 1 and among them is the newest range of LEGO NINJAGO, a theme that is celebrating its legacy with a revisit to classic sets.

LEGO NINJAGO is celebrating its 10th anniversary with a variety of new sets this year. Some reimagine older sets and scenes in a new way, while others focus on new minifigures in an epic battle.

No matter your knowledge of NINJAGO, the 2021 range has sets to suit all likes and needs. The nine new sets launching January 1 include:

There are even more NINJAGO sets on the way later this year, with a wave based on the 14th season of the TV show. These island-inspired sets were revealed in the New Zealand consumer catalogue. 71741 NINJAGO City Gardens will also debut later this month, launching on January 14 for LEGO VIP members.

Beyond even those, some LEGO NINJAGO Polybags will release this year with 30539 Lloyd’s Quad Bike and 30591 Titanium Mini Mech. With a new year comes a great many new LEGO sets, and you can keep track of all of today’s releases with our master list of new 2021 sets.