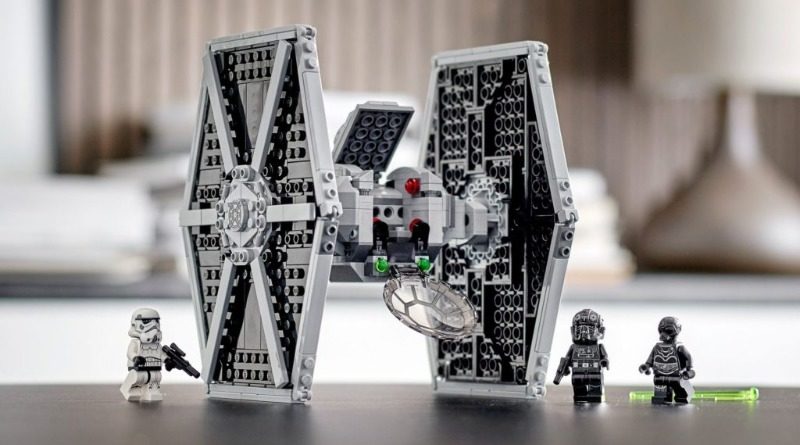 LEGO Star Wars is scaling back its most iconic ships for 2021, with a new X-wing and TIE Fighter among the four new sets available to order from today.

January 1 is a big day in the LEGO calendar – if not the biggest – with dozens of new sets launching across almost every theme. And as LEGO Star Wars enters its 23rd consecutive year, the design team is going back to its 1999 roots with two smaller, cheaper versions of the iconic X-wing and TIE Fighter.

They might normally be the headline releases in any other year, given they’re the two largest sets launching today. But the accolade for the most exciting January 2021 LEGO Star Wars set must surely go to 75299 Trouble on Tatooine, which finally brings us a Beskar-clad Mando minifigure from Star Wars: The Mandalorian.

Here’s the full list of LEGO Star Wars sets available to order from LEGO.com from today. You can navigate directly to them by hitting the links below.

We already know of at least three more LEGO Star Wars sets on the way in 2021. 75297 Resistance X-wing Starfighter, 75298 Tauntaun & AT-AT Microfighters and 75302 Imperial Shuttle are all due to arrive in the first half of the year, presumably in March (though that is yet to be confirmed).

LEGO Super Mario, Marvel, Friends, Harry Potter, CITY and plenty more all have new sets to check out from today. Head to our master list to see them all.