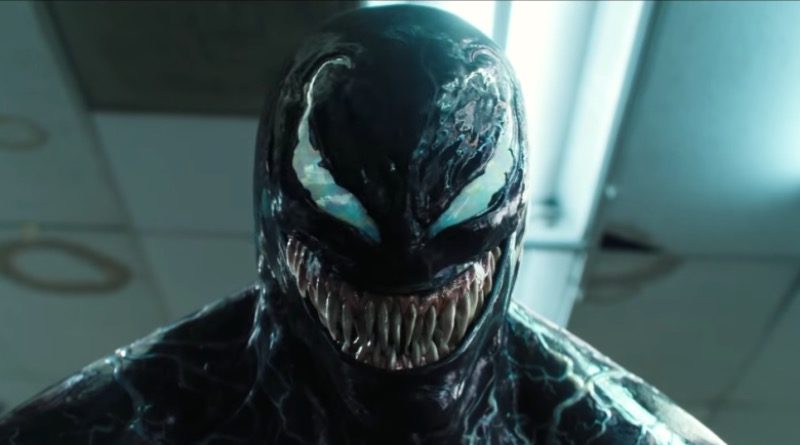 The odds that we’re about to see a LEGO Venom bust land on shelves are increasing, with more evidence emerging that a second symbiote sculpture is in the works.

The LEGO Group has already accidentally hinted at a Venom bust in the packaging shots for 76199 Carnage, which is probably the strongest indication that you’ll soon be able to build a pair of Spider-Man baddies in bricks.

That’s extraordinarily close to 76199 Carnage, suggesting Venom’s bust may adopt a similar design to that of his fellow symbiote – although presumably in all black. Even with that inevitable comparison in mind, though, it still makes sense to have both Spider-villains on shelves at the same time, as they’re both due to appear in this summer’s Venom: Let There Be Carnage.

Despite all the evidence stacking up in front of us, we can’t explicitly confirm that 76187 Venom will materialise in the near future. But that’s where all signs are pointing, so the ball is firmly in the LEGO Group’s court now. We’ll let you know if and when we see an official reveal.