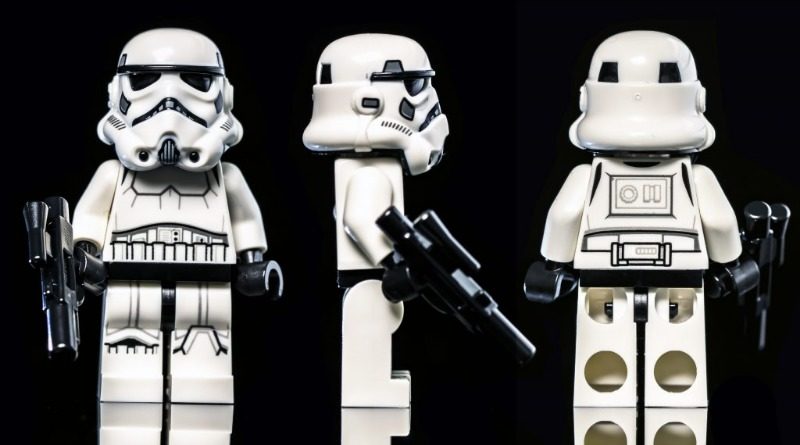 If you’ve ever wondered what it is about the new LEGO Star Wars Stormtrooper helmets that feels so wrong, one redditor has the answer.

The LEGO Star Wars design team has spent the past two decades consistently tinkering with the Stormtrooper minifigure helmet. Some of those changes have been very welcome (the printing on the earliest versions left a lot to be desired), but others have felt like a step back.

Take the latest iteration, for instance, which first appeared in 2019’s 75229 Death Star Escape. The helmet swaps out unreliable printing for more accurate dual-moulding, which means the iconic mix of black and white looks totally consistent across your entire LEGO Stormtrooper army. Unfortunately, it does so using a completely new design – and there’s something really off about it.

Until now, we couldn’t quite put our finger on what that was. Sure, it’s a pain that the helmets can no longer turn. But function isn’t really the issue – it’s the form that’s confounded us. Thankfully, reddit user me_llamo_james has cleared everything up with the following image.

If you don’t recognise that animated Stormtrooper on the right, then count yourself lucky. It’s from the Family Guy Star Wars specials: Blue Harvest (2007), Something, Something, Something, Dark Side (2009) and It’s a Trap! (2010). And while those animated parodies are amusing enough, we just can’t unsee the comparison now.

You have our apologies if this has ruined LEGO Stormtroopers for you forever. Or at least, until the LEGO Group inevitably updates them again…