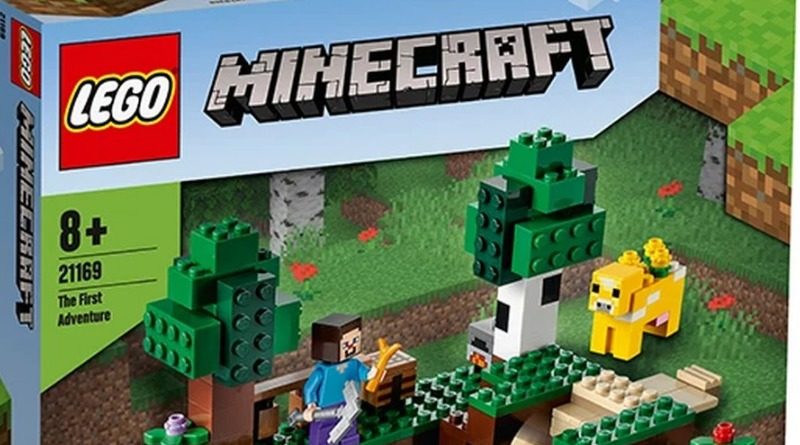 We’ve now got a much better look at two brand new LEGO Minecraft sets through an online retailer, including one based on the soon-to-be-defunct Minecraft Earth.

Our first glimpse of 21168 The Warped Forest and 21169 The First Adventure arrived in early December 2020, courtesy of a LEGO consumer catalogue. However, a Bulgarian retailer has now published the first official images of both sets, giving us a better idea of what to expect when they launch in March.

And what we can expect from 21169 The First Adventure – as was apparent from those first images – is that it’s based on a Minecraft spin-off that’s… going to shut down in the summer, just a few months after the set’s release. Minecraft Earth, which is apparently ‘Minecraft’s answer to Pokemon Go’, will no longer be available on app stores as of June 30.

Still, you shouldn’t let that deter you from picking up 21169 The First Adventure. It’s not tied in any way to the augmented reality concept of that app, so you can still enjoy the bricks – and the exclusive characters, which include the first LEGO Moobloom.

These won’t be the last LEGO Minecraft sets in 2021, with another four rumoured to launch in the summer – including one based on another spin-off game, Minecraft Dungeons. Given that’s a console release rather than an app, though, it seems like a safer bet for a LEGO set.