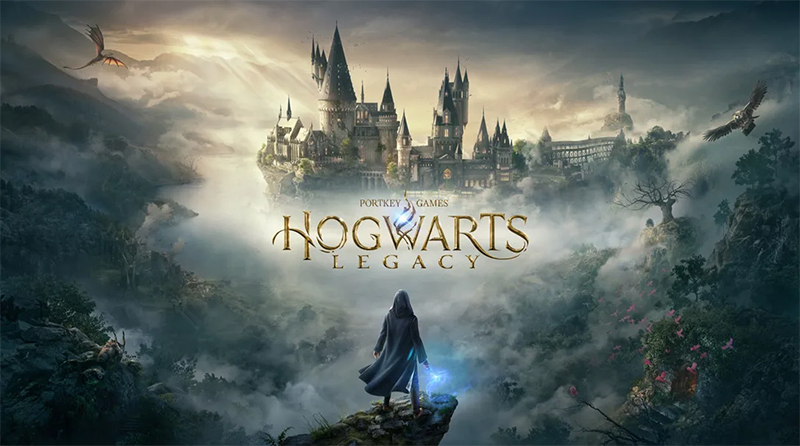 Harry Potter will get an expansive video game experience next year with the release of Hogwarts Legacy.

Described by Warner Bros. Games as “an open-world, single-player, action role-playing videogame (RPG) set in the 1800s wizarding world”, Hogwarts Legacy is a new Harry Potter video game launching in 2021. The player will take on the role of a student at Hogwarts, defining the future of the hallowed institution.

Given that both LEGO Star Wars and LEGO Marvel have dipped into video games for set concepts, there’s a good chance that LEGO Harry Potter may release sets inspired by Hogwarts Legacy.

Here is more from the official announcement:

Hogwarts Legacy is filled with immersive magic, putting players at the centre of their adventure to become the witch or wizard they choose to be. They will grow their character’s abilities as they master powerful spells, hone combat skills and select companions to help them face off against deadly enemies. Players will also encounter missions and scenarios that will pose difficult choices and determine what they stand for.

“Hogwarts Legacy gives players control over their own experience with RPG gameplay unlike anything else in the Wizarding World, which will continue to build fan appeal in the Portkey Games label,” says David Haddad, President, Warner Bros. Games. “Avalanche has brought to life this rich and deep world, full of action-packed magic, as well as a detailed, mysterious story to engage fans and gamers alike.”