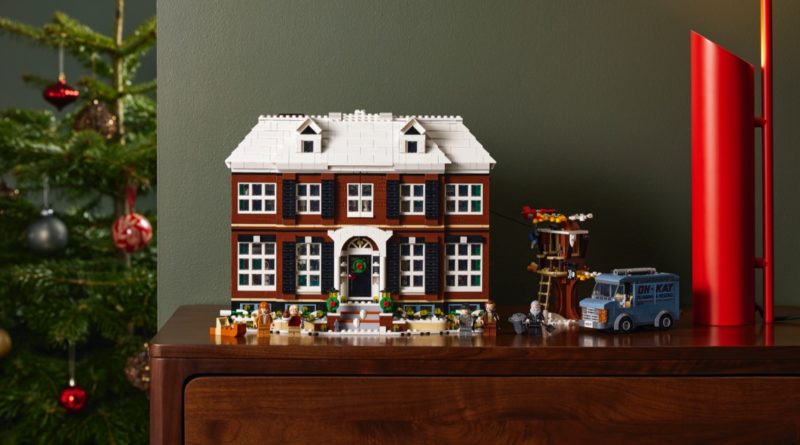 Following the discovery that LEGO Ideas 21330 Home Alone features a reference to the original fan designer, another has been found in the build.

For those who haven’t heard, LEGO Ideas 21330 Home Alone includes an explicit Easter egg to Alex Storozhuk, the fan who originally submitted the movie-based model to the platform before it managed to reach 10K supporters and eventually became the official set it is today.

As well as the plane ticket featuring the adwind username from LEGO Ideas, the fan designer’s surname – Storozhuk – also appears on a poster on the inside of Buzz’s room.

With a yellow cape flowing behind them, this design appears to be depicting a comic book for a superhero named Oleksii Storozhuk, of which this is the first issue. The presence of two easter eggs to Alex Storozhuk in 21330 Home Alone might not be too surprising considering that the set is the largest LEGO Ideas build to release yet.

LEGO Ideas 21330 Home Alone is available now on the official online store, recreating the home of the McCallister family from the classic film. You can find out more about the model with our in-depth reviews which come in written and video forms. Alternatively, check out a gallery of images for 21330 Home Alone.