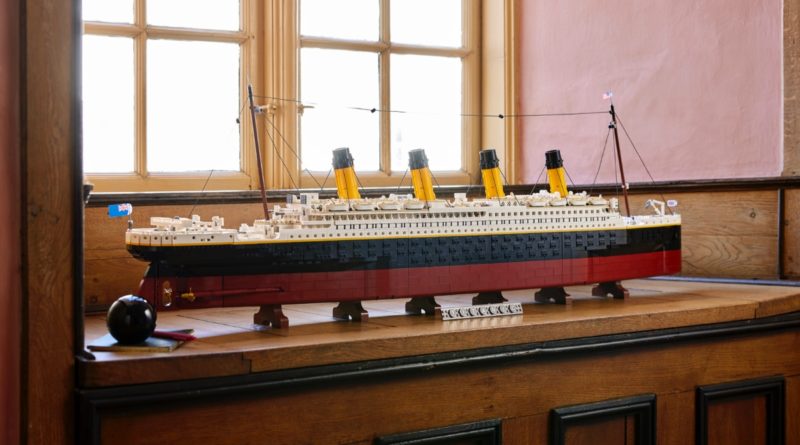 The newly-revealed LEGO for Adults 10294 Titanic comes in at an incredible size, but exactly how tall, long and wide is this ambitious recreation of the iconic vessel?

That’s no doubt the question on most fans’ lips with the announcement of the long-rumoured (and heavily-anticipated) 10294 Titanic, which the LEGO Group pulled back the curtain on earlier today. It’s an impressive display piece, no doubt – but looking at its vast proportions, you may be hard-pressed to actually find somewhere to display it.

Essentially: you’re probably going to need a bigger shelf, and that’s only after you’ve spent countless hours putting it together. Those 9,090 bricks make 10294 Titanic the second-largest set of all time by piece count, behind only 31203 World Map, and certainly the biggest-ever set that isn’t just a bunch of 1×1 round tiles and plates.