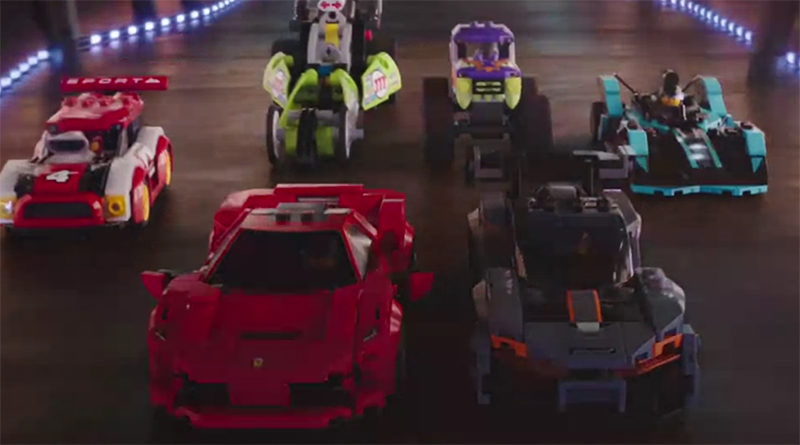 The creatives behind the LEGO ‘Drive what you love’ television spot have talked about what went into the new commercial.

“This was a big deal for LEGO for a couple of reasons; it’s ‘cross-franchise’, so they’re combining vehicles from many different product lines in one ad, which is new territory. But it’s also a brand spot – there is no packshot and no naming of products – they just wanted an awesome, high-octane celebration of vehicles,” says Davis, highlighting the way different sets from different themes appear alongside each other.

Bayliss notes that the advert needed to be part of the increased appeal to adult LEGO consumers. “The creative was fairly tight early on in terms of what it needed to be, including being appealing for both children and adults.”

“With my experience in VFX I’ve been on the receiving end of both well-, but more often, badly-planned executions. This film relied so heavily on a seamless workflow from start to finish, we had to plan accordingly to avoid issues post shoot,” says Mellor.

There is also a taste of what went into the commercial in this behind-the-scenes feature: