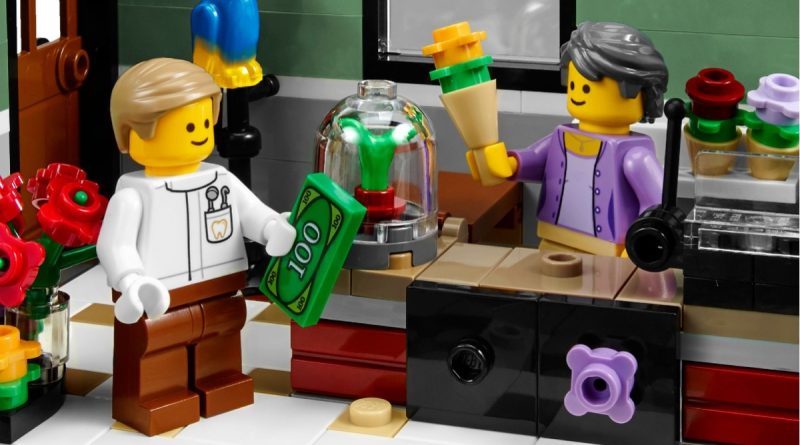 The LEGO Group has opted for skin tones in 21337 Table Football for better diversity – so how long do we have until it replaces classic yellow minifigures altogether?

According to Women’s Brick Initiative, the LEGO Group originally chose yellow as the default colour for minifigures in 1978 to ‘avoid assigning a specific ethnicity in sets that don’t include any specific characters’. Almost 30 years later, it expanded to skin tones with early NBA-themed basketball sets and – more memorably – the LEGO Star Wars theme, to allow for more accurate representation of the galaxy’s diverse cast of characters.

In the 17 years since, a clear distinction between licensed and non-licensed themes has emerged: in-house themes like CITY, NINJAGO and Monkie Kid use yellow minifigures, while sets and product lines based on IPs or real people use a growing mix of skin tones. Those lines are now beginning to blur, however, with 21337 Table Football – which is the first non-licensed set to move away from yellow minifigures.

According to LEGO Ideas Design Manager Samuel Johnson, using skin tones (rather than yellow minifigures) gives builders ‘the opportunity to see themselves in one of these characters’.

“We wanted to make everyone feel represented,” he explained to Brickset. “It’s about representation, diversity and inclusivity. Football is not for men only, it’s for everyone. So we want to make families come together, we want to make people play, have fun for the love of football. So I think that it doesn’t matter who you are, we want it to look like you should be able to play.”

If the LEGO Group now believes that it needs skin tones to represent racial diversity (even in non-licensed sets), it’s surely only a matter of time before that logic extends to themes that still use yellow minifigures, including CITY, the Modular Buildings Collection, NINJAGO and even Collectible Minifigures. (It’s worth noting that mini-dolls have always used skin tones, including in the non-licensed theme Friends.)

The idea that yellow minifigures are not as diverse as the LEGO Group once thought isn’t revelatory. Maia Weinstock wrote for Scientific American in 2015 that ‘while many with lighter skin might see themselves in a so-called ‘neutral’ yellow minifig, it’s hard to believe that people with darker skin have embraced this viewpoint’. Elsewhere, a petition on change.org to abandon yellow minifigures currently has more than 1,500 signatures.

If the age of the yellow minifigure is truly coming to an end, it will mark a significant moment in the LEGO Group’s history. For now, it depends entirely on whether 21337 Table Football is a one-off – or a sign of a wider shift in policy and perspective within the company.

12 thoughts on “How long do we have until LEGO replaces yellow minifigures altogether?”