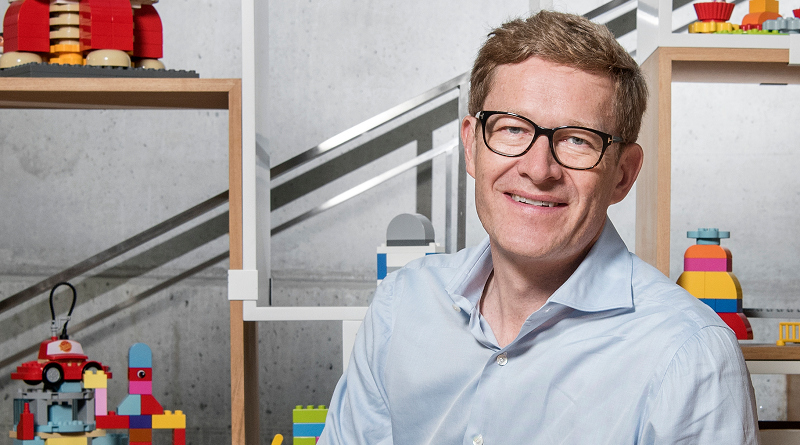 The LEGO Group’s annual financial report has revealed that its CEO and Board of Directors received a huge 40% pay increase in 2020.

That’s reflective of the company’s wider financial performance in 2020, which saw sales skyrocket by 21%, and net profit soar by 19%. The percentage increase of the board’s salaries far outweighs those figures, of course, but that boost in profits equals 1.6 billion DKK (£184 million) in real terms. By comparison, £2.3 million perhaps isn’t too egregious – at least compared to 2019.

We don’t know the exact breakdown for the entire Board of Directors and CEO, as the only figure provided in the annual report applies to them as a collective, in line with the Danish Financial Statements Act.

We do know, however, that the company paid out an eye-watering 128 million DKK (£14.7 million) to its Executive Leadership Team, which consisted of 10 people by the end of the year (and nine on average over the course of the year).

Compared to the CEO and Board of Directors, though, it’s only a minor increase on the year previous: in 2019, the company’s execs received 124 million DKK (£14.3 million). Either way, that’s still a huge chunk of change, directly facilitated by how much LEGO we’ve all been buying for the past year.

Click here for our breakdown of the LEGO Group’s profits and expenditure in 2020, or dive into the full annual report here. 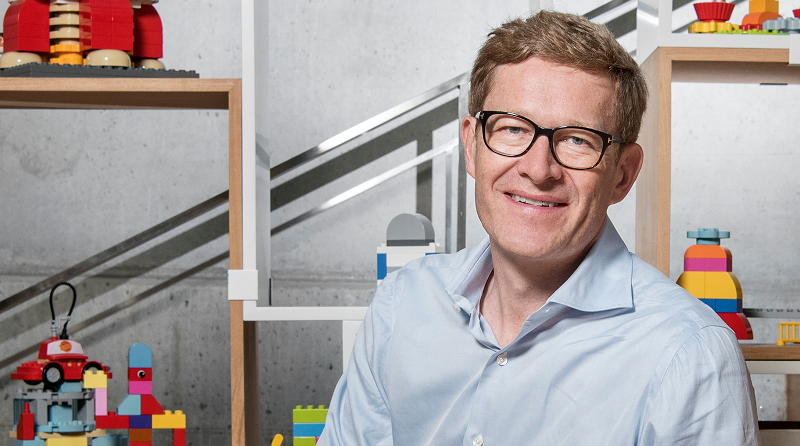