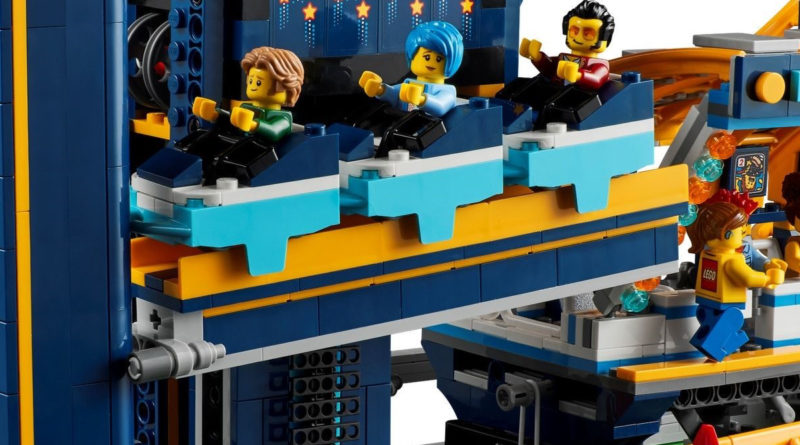 The new LEGO Fairground Collection set offers some exciting play features, but comes with some hidden costs if you want the full experience.

10303 Loop Coaster is the latest thrilling addition to the LEGO Group’s line of LEGO fairground products. The rollercoaster includes two loops for minifigures to whirl around, and a built-in lift to raise them up to the right height. At 92cm high, this clearly isn’t a LEGO set for the faint of heart.

In keeping with other fairground sets, 10303 Loop Coaster can be motorised to automate some of its play features. However, the necessary electronic components aren’t actually included in this set. This means that if you want to see the rollercoaster working autonomously, you’ve got some other bits and pieces to buy.

Naturally, you don’t have to get the motorised components to enjoy this new LEGO roller coaster. However, we strongly suspect that manually operating the set will get old fast – making the absence of these components from the base model particularly frustrating.