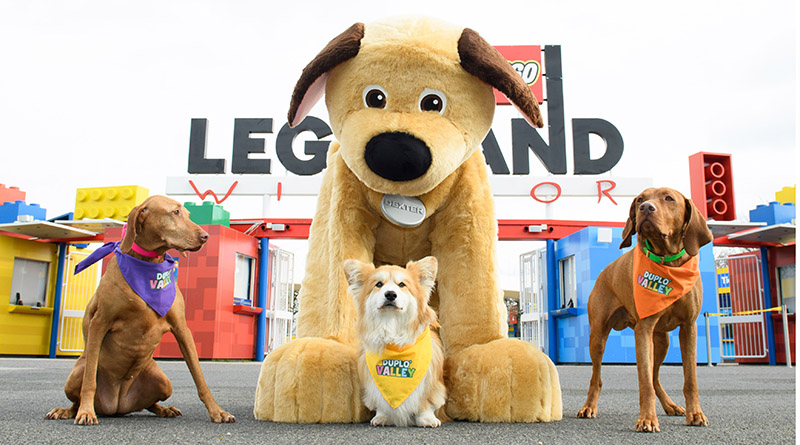 LEGOLAND started as a part of the LEGO Group 50 years ago, before a financial crisis saw the theme parks sold off – now, the founding family are bringing the attractions back under their control

On June 7, 1968, the LEGO Group opened LEGOLAND Billund in the company’s Danish hometown. The opening of the park was intended to meet demand, with more visitors heading to the small town to see the company’s showroom and factories than capacity would allow. Double the number of guests flocked to LEGOLAND in its first year as were expected, demonstrating that demand for a brick based attraction was even bigger than the company’s owners realised.

After decades of only being in Billund, in the 1990s LEGOLAND parks expanded to other locations around the world, with the pace of new openings quickening in recent years. The UK, Germany, Dubai, Japan and the USA are all home to at least one LEGOLAND park, with new parks due to open in New York and Hainan.

When the LEGO Group almost went bankrupt in the mid-2000s, the company sold the LEGOLAND parks to the Blackstone Group for £259 million, as it was perceived that activities such as theme park management were an expensive distraction for a company that needed to focus on making toys.

The Kristiansen family, owners of the LEGO Group, took up a 30% share in the new Merlin Entertainments company under their investment company KIRKBI A/S. Blackstone and KIRKBI A/S combined LEGOLAND with other brands under Merlin Entertainments that the former business had acquired, including Madame Tussauds, Sea Life and Alton Towers.

Reports to shareholders on LEGOLAND in the past few years have been positive, with a mixed attendance picture – while the LEGOLAND Windsor Resort in the UK has seen increasing attendance, LEGOLAND Japan has struggled to increase visitor numbers. In a 2018 report, Merlin Entertainments Chief Executive Officer Nick Varney reported growth for LEGOLAND theme parks thanks to new hotel openings: “LEGOLAND Parks growth was driven by record levels of accommodation opening.”

A success story according to reports from Merlin has been the rollout of the LEGOLAND Discovery Centre brand, which is a way of distilling the LEGOLAND brand into a soft play anchored activity centres for young children. This LEGOLAND spin-off did not exist prior to the sale of LEGOLAND in 2005 and was developed under the Merlin Entertainments ownership. 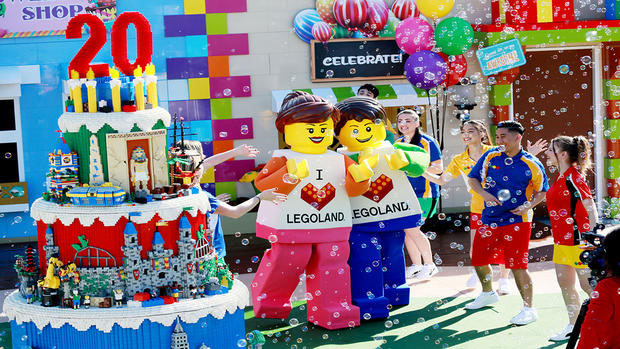 Perhaps the most significant recent event for Merlin occurred in 2015, which was all the more significant for five visitors to Alton Towers, a theme park owned by the company, who were left with life-changing injuries. Safety procedure on the Smiley rollercoaster were described by the judge presiding over the case as “woefully inadequate”. With the damning verdict that the procedures in place were “a serious breach of a high duty of care which put thousands at risk of death or serious injury over a long period of time and which caused devastating injuries to a significant number of people”, Merlin was fined £5 million. The year following the incident saw a drop in visitor numbers to the UK’s largest theme park.

London terror attacks in 2017 affected the share price of Merlin, which had been listed on the London Stock Exchange since 2013, amid fears that people were no longer keen to travel in or around Europe. It demonstrated the way that external factors could significantly affect the company.

In June 2019, it has been announced that the LEGO Group’s founding family will be taking back ownership of the LEGOLAND theme parks that were first launched in Billund 50 years ago. What they are taking over though, with additional investment from private equity group Blackstone and the Canada Pension Plan Investment Board, is a much larger company with attractions all over the world. Merlin has been valued at £4.7 billion, or £6 billion if debt is taken into account, a somewhat higher figure than the £259 million that the LEGOLAND parks were sold to Blackstone for 14 years ago.

John Sunderland, the chairman of Merlin’s board, recently shared that the hedge fund ValueAct had said the market was undervaluing the business and that Merlin should look for a buyer to return to private ownership. Given that KIRKBI A/S has made such a success of private ownership of the LEGO Group, it seems that the views of ValueAct may have merit.

Ryan Selwood, Managing Director, Head of Direct Private Equity, CPPIB in the initial announcement said: “Through close collaboration with our partners, we look forward to promoting the steady growth, long-term capitalisation and continued international expansion of this business.” The statement suggests that in private hands, the owners will be able to make investments intended to lead to future growth that shareholders may not have been keen to support.

What will these investments mean for the future of LEGOLAND? With new theme parks already under construction, it may be a few years before there is any visible outcome from the change in ownership. As for the rest of the Merlin business, does the Kristiansen family want to own a diverse range of attractions in the long term? Will it be possible to imbue the LEGO Group’s values across the company? Will that even be a goal?

Fans and the attractions industry will be watching closely to see what happens after this significant acquisition.

Get in touch with Brick Fanatics at [email protected]ckfanatics.co.uk