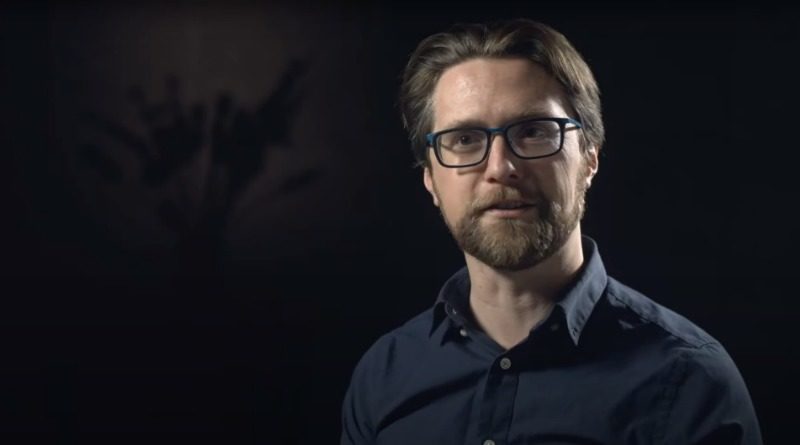 A LEGO designer has given aspiring builders some astute advice on how they can land their dream job in Billund’s design department.

“If you want to be a LEGO designer, I think one of the best things you can do is challenge yourself to make things you see out in the world out of LEGO, even if they’re not an interest of yours,” he said. “Just look around and say, ‘What’s a complicated thing I would never expect to see made out of LEGO?’ Or, ‘I think that might be too hard to make out of LEGO.’

“Give it a try and see if you can make something really creative and use LEGO pieces in new [and] interesting ways. That’s one of the best parts about being a designer, but also one of the hardest, is to continually challenge yourself.”

Anderson has only been working as a LEGO designer since August 2019, but he’s been building with bricks his entire life. “I have DUPLO sets from since before I can remember being alive,” he explained. “Like most people, I loved LEGO as a kid – I just didn’t stop playing with it, and I’m very lucky to have now found myself here where it’s a career.” 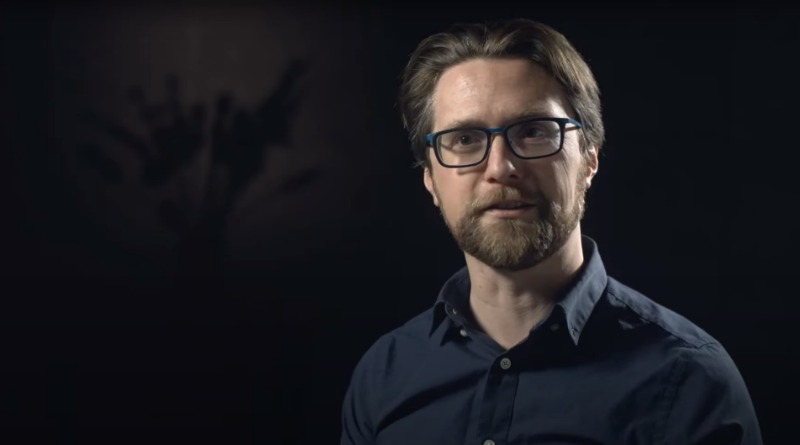