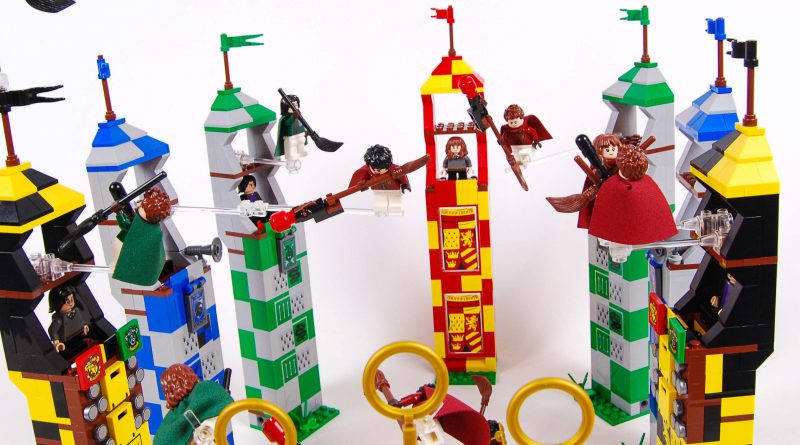 Ever dreamed of building a massive LEGO Harry Potter Quidditch Pitch? Brick Fanatics Magazine Issue 3 combines multiple copies of 75956 Quidditch Match to do just that – here’s how we put together the towers

Brick Fanatics Magazine Issue 3 tests the true limits of what can be done with multiple copies of LEGO Harry Potter 75956 Quidditch Match. While one copy of the set does not re-create the epic sporting tournament, does that mean that two copies will? Or three? Or four?

Looking into what configuration works best has thrown up some interesting and eye-catching results, which Potterheads can find in Brick Fanatics Magazine Issue 3. As part of our trials, we rebuilt the towers, using two copies of each Hogwarts house’s tower to create a taller version. Here’s how we did that, using pieces from two copies of 75956 Quidditch Match. Follow along to build a bigger, improved depiction of the exhilirating scenes from the Wizarding World films. 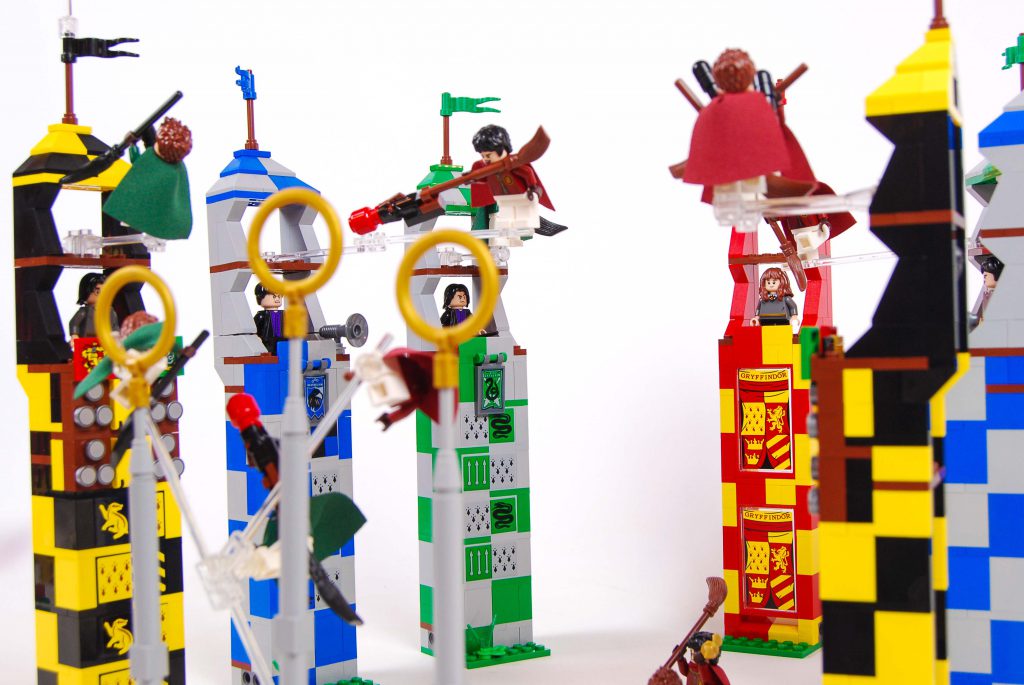 The swinging door function of the original tower is maintained in this taller version.

These two towers are constructed in the exact same way, with the blue bricks switched for green bricks to build the Slytherin version.

Additional scoring areas are created when the Ravenclaw towers are combined.

With all of the towers built, they can be combined to create an impressive space as demonstrated in Brick Fanatics Magazine Issue 3. Single copies are available, as are excellent value 12-issue or 24-issue subscriptions. Single copies of Issue 1 and 2 are also still available whilst stocks last.

75956 Quidditch Match is available now at shop.lego.com. You can help support Brick Fanatics’ work by using our affiliate links.