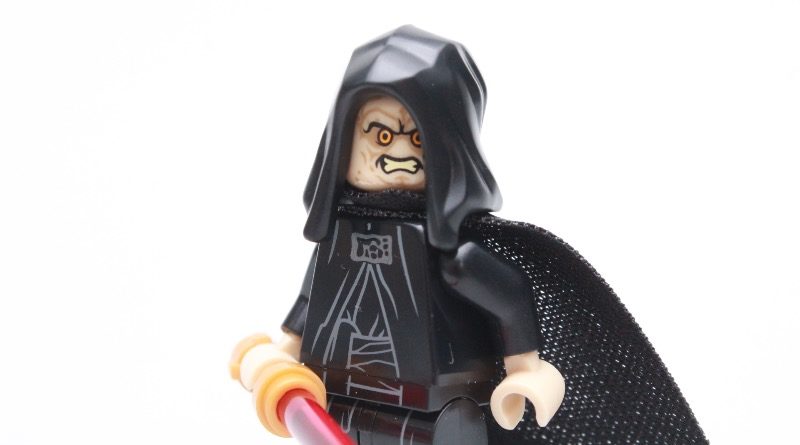 If you want to get your hands on the new Emperor Palpatine minifigure without sinking your LEGO Star Wars budget into 75291 Death Star Final Duel, there is another way.

All you need to do is pick up the latest issue of the LEGO Star Wars magazine, which features a free, foil-bagged version of old Sheev. The cover price is just £3.99 in the UK, which makes this a much cheaper way to grab a minifigure that’s otherwise only available in last summer’s 75291 Death Star Final Duel.

Unfortunately for international fans, the officially-licensed LEGO magazines are only published in the UK and Germany. But you don’t need to feel too hard done by if you can’t get your hands on Issue 69 – just as in 75291 Death Star Final Duel, the only real difference between this version of the Emperor and previous minifigures is the new hood element.

His double-sided head and torso have all appeared in multiple sets, including 2015’s original 75093 Death Star Final Duel and 2017’s 75183 Darth Vader Transformation. If you’ve already got either of those models, you’ll only need to swap out the hood (and possibly the cape) for the same effect.

Given 75291 Death Star Final Duel is actually the cheapest set to include the new hood element in black, though, you’re probably best picking it up through BrickLink, where it’s currently available for as little as £2.28.

Issue 69 of the LEGO Star Wars magazine is available now at all good supermarkets and newsagents. Next month’s mag will then break up the run of free minifigures with a mini V-wing Starfighter model.