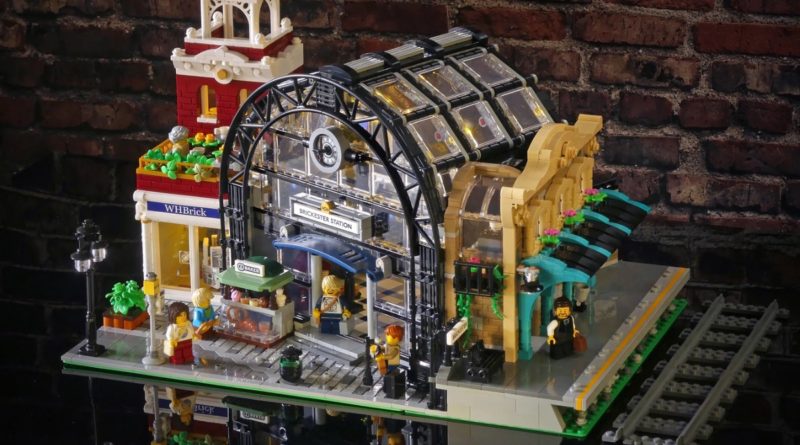 An enormous LEGO train station that looks like it’s been plucked straight out of London has hit the 10K mark on LEGO Ideas, and will now be considered for production as an official set.

Marcos Garavelli’s The Meeting Point – which is comprised of roughly 2,850 pieces – depicts the fictional Brickester Station, and is apparently not based on any particular real-world station, but is instead a ‘collection of fragments’ of the builder’s own memories.

There’s clear inspiration from European architecture and themes across the build, though, cemented by the WHBrick magazine shop next door. That spoof store probably won’t make the cut if this model gets the green light in the third 2021 review, but it’s a sure sign of the station’s origins.

For Marcos, The Meeting Point is also a surprisingly personal project. “Train stations have always amazed me,” he explains on the build’s LEGO Ideas page. “They are magical places where a large part of the stories of our lives are written. They are places of transition, of unsummoned crowds, of anonymous glances, of waiting, thought and reflection.

“I must say that I love being in them and watching what happens there… their aromas (not always pleasant), their sounds, their colours and light/shade. I’m always propelled to ask myself: where is that person going? What is she/he reading? What are they about to eat?”

This isn’t Marcos’s first LEGO Ideas rodeo: he’s also been involved in both of this year’s other reviews, with The House of Chocolate (rejected in the first 2021 review) and Brick Walk (currently in the second 2021 review). He’s also got several other Ideas projects creeping towards the 10K mark, including The Notting Hill Market and The Art Center.

The Meeting Point took only two months to reach 10,000 votes, demonstrating the desire for a new LEGO train station – and perhaps one that’s as detailed as any modular building, given it also fits into the 32×48-stud dimensions of 10255 Assembly Square. In any case, its fate is now in the hands of the LEGO Ideas team, joining 18 other projects in the third 2021 review.

Here’s a full list of everything in contention in this round so far: 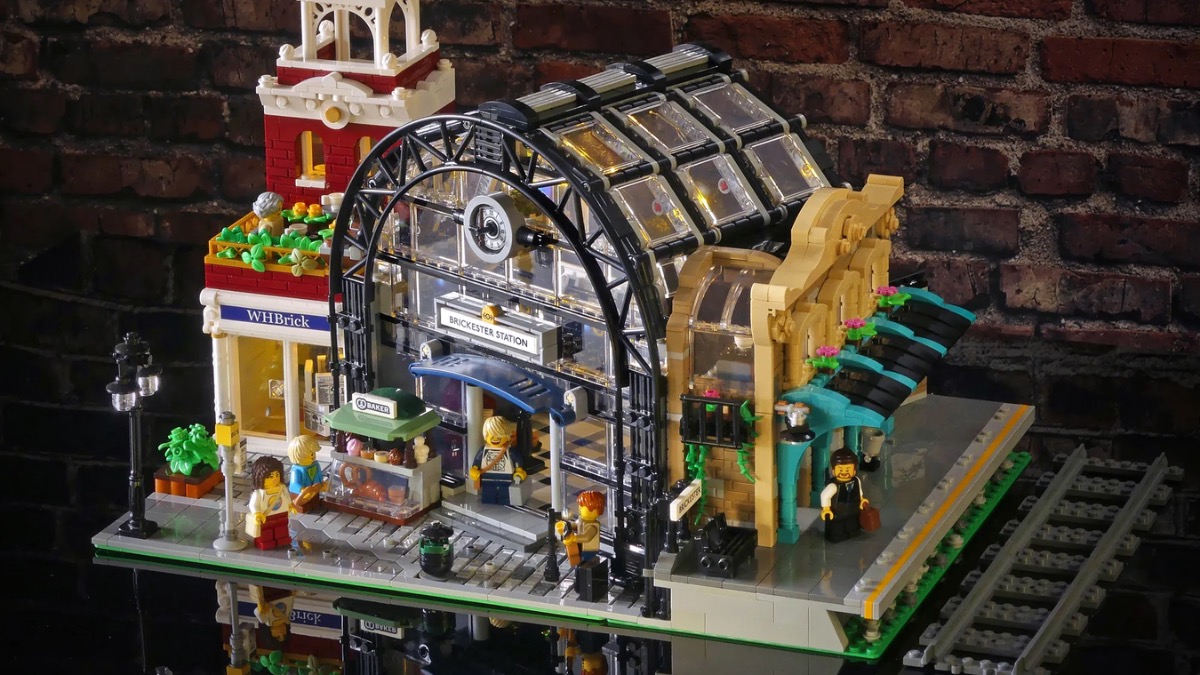